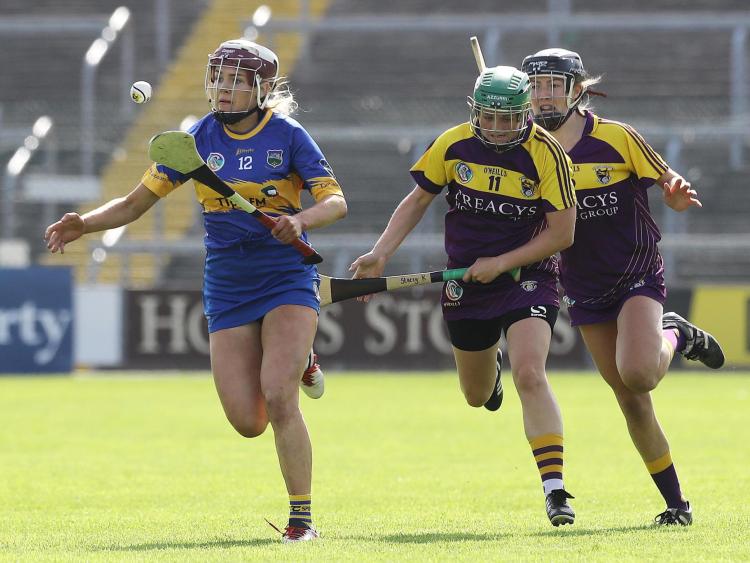 Wexford gradually got back into this game when scoring 1-3 to a single Tipperary point during the closing ten minutes of the opening half to cut the deficit to just four.

Wexford scored their second goal due to an error in the Tipperary goalmouth and finally drew level with Tipp with seven minutes remaining.

The momentum and the breeze was now with Wexford, but a 58th minute goal by Miriam Campion sealed victory for Tipperary.

This was a crucial win for Tipperary with big games against Dublin, Cork and Offaly to play.

Tipperary have now secured two wins out of two in the Liberty Insurance All-Ireland Senior Camogie Championship and will face reigning Munster and All-Ireland champions Cork in a fortnight on July 7th in the Ragg Camogie Field.

Well done to Cáit Devane who collected the player of the match award.