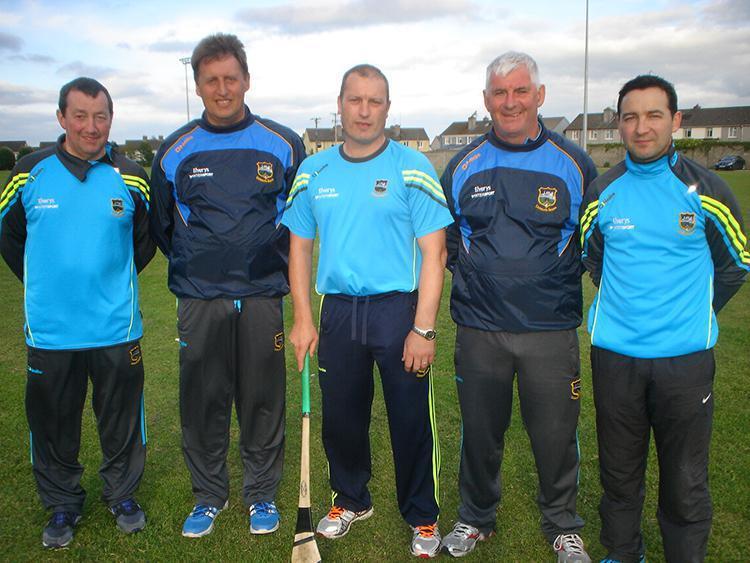 Tipperary will take on Cork in the Bord Gáis Energy Munster Under-21 Hurling Championship final on Wednesday, July 4th (7.30pm) at Páirc Uí Chaoimh, Cork. And, although the Rebels are hotly-fancied to win the provincial under-21 title you can be sure and certain that Liam Cahill's Tipperary team will be determined to do the Premier County proud.

This Tipperary team lifted the hearts of blue and gold supporters with their stirring semi-final win over Limerick and they are more than capable of beating Cork. Indeed, in an interview with Noel Dundon in this week's issue of the Tipperary Star manager Liam Cahill acknowledged that Cork were a quality side, but he also made sure to point out that the Premier County “have quality too”.

“Cork have an exceptionally good team. Three years ago this was deemed as the greatest minor team ever to come out of Cork and they picked up a few injuries and were beaten by Limerick,” Liam Cahill explained.

“Their quality has come through with eight or nine on the senior panel now. The depth of quality they have is exceptional, but we have quality too and we are going to worry about ourselves and make sure that we can be the best that we can be on the night,” Liam Cahill explained to the Tipperary Star's Noel Dundon.

Both the Premier County and the Rebels have endured a significant drought at the grade in recent years - Tipperary have won twenty provincial under-21 titles, but none since 2010 while Cork (eighteen titles) have to search back to 2007 for their last Munster crown.

The Cork team on Wednesday will feature a plethora of Rebel senior stars like Mark Coleman, Darragh Fitzgibbon, Tim O'Mahony, Robbie O’Flynn and Shane Kingston who, of course, are fresh from last Sunday's senior provincial final win over Clare.

In the under-21 Munster semi-finals Cork saw off the challenge of Waterford (0-23 to 1-17). Meanwhile Tipperary beat Limerick thanks to a rousing display in their respective semi-final (1-22 to 1-13) at Semple Stadium.

Most recently the Premier County lost the 2012, 2013 and 2016 under-21 provincial finals, but Liam Cahill’s men will be keen to break that pattern in Cork. And, another encouraging display in the under-21 provincial final on Wednesday night allied to the success enjoyed by Tommy Dunne's victorious minor hurling team would give the Tipperary hurling landscape a much more healthy complexion.

Tipperary landed the county’s 40th Munster minor hurling title on Sunday last thanks to an eight-point victory over Limerick (1-20 to 1-12). And, it is worth noting that this latest provincial title represented the third Munster minor crown won by the Premier County in four years. Manager Tommy Dunne’s minor hurling team are now through to the All-Ireland semi-finals on the week-ending Sunday, July 29th - the final is scheduled to take place on August 19th.