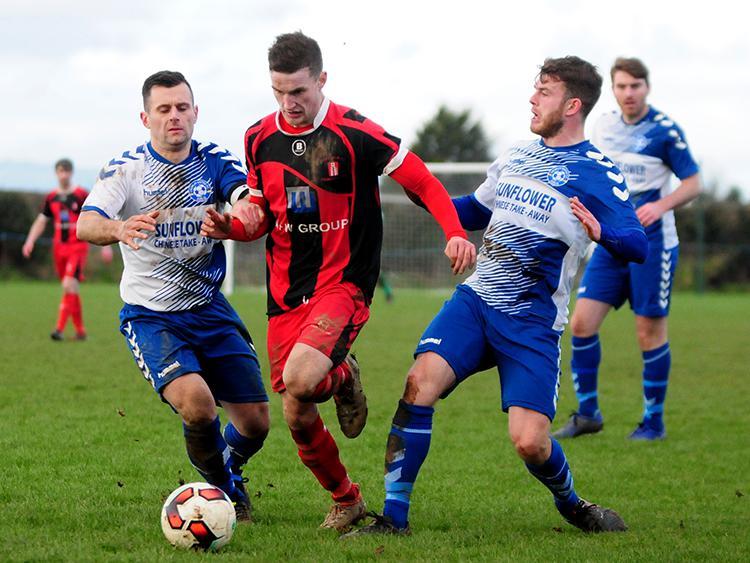 Peake Villa's Stephen Carroll has been called up to the Republic of Ireland squad.

In March Christopher Higgins (St Michael’s) was named by the Football Association of Ireland as the 2017 junior international player of the year - the Saints star and captain of the Republic of Ireland junior team was nominated alongside David Joyce (Clonmel Celtic) and Eoin Hayes (Newmarket Celtic) for the award.

Meanwhile Stephen “Pippy” Carroll has been called up to the Republic of Ireland squad in a welcome recognition of his outstanding form with Peake Villa for the past number of seasons.