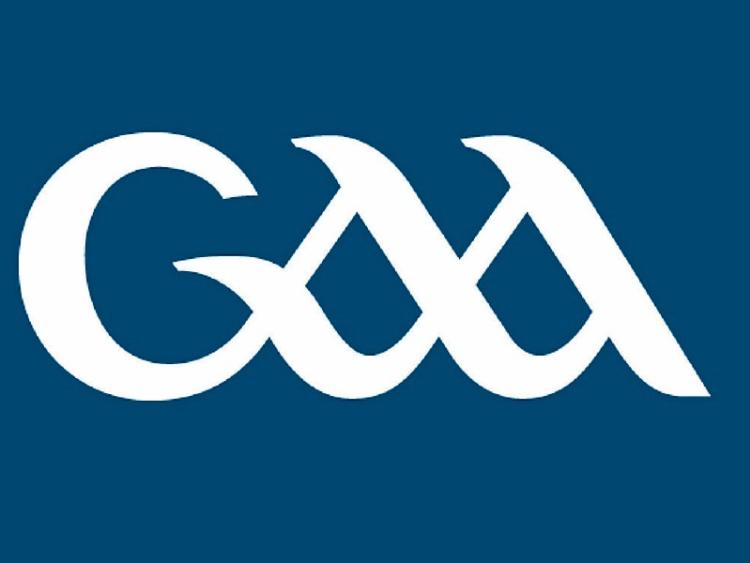 At a meeting of the West Tipperary Board Competitions Control Committee on Tuesday night last, fines of €1,500 each were imposed upon Cappawhite Gaels and Cashel King Cormacs following the abandonement of a recent West Tipperary Minor ‘A’ Hurling Championship game between the sides played at Cappawhite.

The game will now need to be re-fixed and this time it will go ahead at a neutral venue.

A reliable source told ‘The Nationalist’ on Wednesday that the West CCC saw fit to impose the heavy fines on both clubs “due to the premature abandonement of the game due to the conduct of players, mentors, officials and supporters of both clubs.".

An option of seeking a hearing to have the fines reduced will be available to both clubs should to seek to argue their case.

An eye-witness who was at the game played last Thursday night in Cappawhite claimed that they had never witnessed anything like it at a GAA game before, such were the violent scenes.

In the second half the game was held up for minutes after a free-for-all involving players, mentors and supporters from both sides. When referee Mark Jordan attempted to get the game up and running again his efforts were shortlived. A Cashel player was struck with a hurley and such was the concern at the time that an ambulance was sent for.

Interestingly though there were absolutely no suspensions handed out by the West Board CCC because the referee’s report did not identify anyone specificially, and the four officials weren’t able to assist in that matter either. So it was not possible then to suspend any players, mentors or supporters.

The West Board deemed both clubs equally culpable for events on the night, and penalised both accordingly.

“Thankfully the young Cashel lad wasn’t too badly injured after all. Indeed last Monday night, only a few days later, he played in the West Under 16 'B' football final and by all accounts he played a ‘blinder”, according to our source.

He went on to say “I was talking to someone who was at the game (Cappawhite Gaels v Cashel KC) and they told me that what happened was that the referee went to restart the game and threw in the ball between two players. It passed them by and another two players swung at it and unfortunately the young Cashel lad was caught with ‘the tail end of a swing.' “It was purely accidental and there was no malice in it whatsoever,” he concluded.