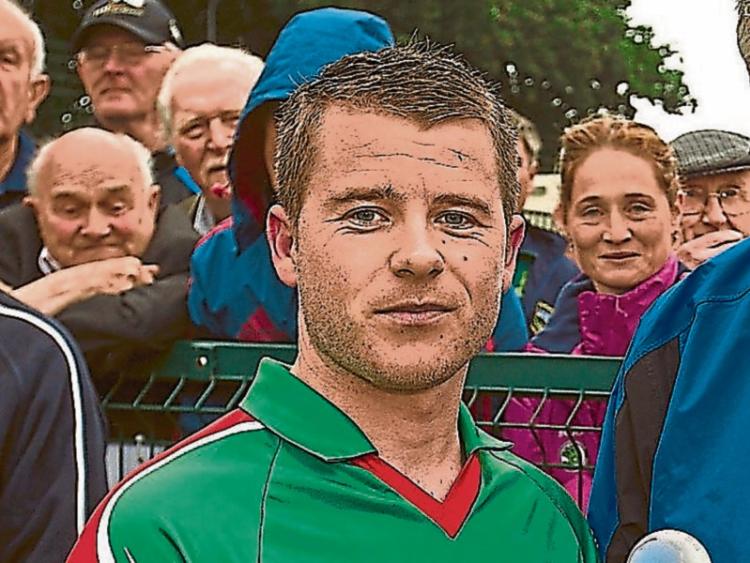 Kevin Walzer, was man of the match in the 2016 South SHC Final when Mullinahone defeated Sunday's rivals by 2-15 to 1-17. He expects this coming final to be every bit as close and hard-won.

At a special launch of four upcoming South GAA Board finals on Friday night last Mullinahone’s Kevin Walzer, standing in for his unavailable captain (Eoin Fennelly) was quick to dismiss the idea that Mullinahone had any kind of an ‘indian sign’ over Killenaule in recent finals.

“Three years ago Killenaule beat us out in Fethard by two points and two years ago we beat them by a point in Clonmel, there’s never anything in it. Finals, especially South senior finals, are always tough to win and there is no quarter given or taken there between us. But it is good rivalry and healthy rivalry always between Mullinahone and Killenaule and there is plenty of respect for both sides,” added the stylish Mullinahone defender, who was joint captain with Jack Shelley two years ago in the 2016 victory.

Man of the match in that final - the last between the sides - I put it to Kevin about that game and how it went right down to the wire.

“It was a lovely day again, a close tight game with nothing between the sides and it could have gone either way. It was the day Eoin Kelly produced the goods again. He won his own free over at the sideline and look Eoin has been doing that all his life, he put over one to win the game for us again. I was lucky enough to get ‘man of the match’ that day, as you say, but it was a team effort and you will always need a big team effort to win against Killenaule,” he added.

Kevin went on to add:

“Eoin  (Kelly) is after coming back from a bad injury and he didn’t hurl at all last year. He is doing a bit of training, he is not too bad but wouldn’t it be great if he got that chance again on Sunday week. There’d be no doubt he would put it over again,” added Walzer with an unquestioning belief in the 2010 All-Ireland winning Tipperary captain.

“There was a point between us the last time we played, we came out on top. The time before that they won by two points. It will be a tight, close game, there will be little between us and you’d never know what might happen on the day. They will have 15 that will start and we will have 15, and our lads, everyone of them, love to play against Killenaule. There will be nothing in it at the end,” he said.

Putting it in simple terms, he added: “The South Championship is our bread and butter. That is what we aim to do at the start of every year to get back to the South final and once we get there we want to win it and go on from there then.”

I put it to Kevin that the last day I saw Mullinahone in the County Championship earlier this year in Bansha they were well beaten by Clonoulty/Rossmore.

“We didn’t give a great show of ourselves that day for sure. It was our first day out and we were probably a bit ring-rusty. We had new management on board  too and we have to try and get used to how they want us to play and that can be difficult. Having said that, we have had a good summer there now and trained well, played a few league matches and a few challenge matches.

“Look, we will give give a good account of ourselves on Sunday week. It will be a great honour for the club if our captain, Eoin Fennelly, can bring the cup back. He would thoroughly deserve it after giving a good number of years with Mullinahone,” concluded Kevin Walzer.