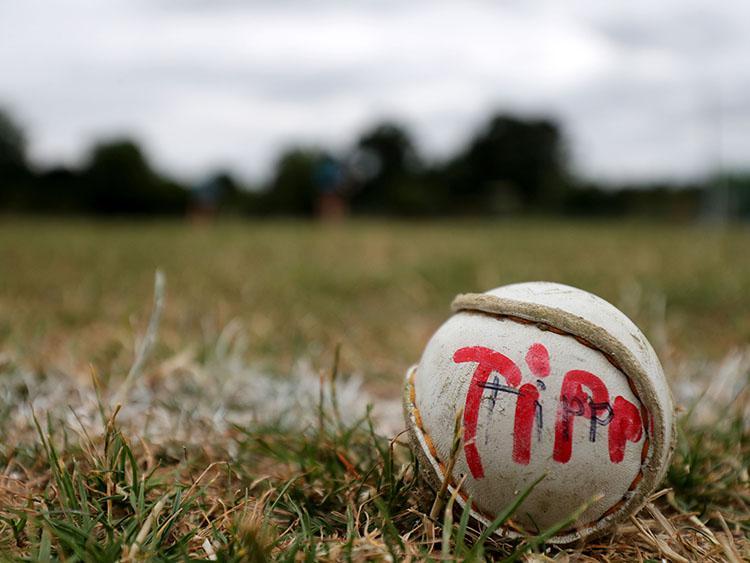 The Tipperary Water County Hurling League division one final between Borris-Ileigh and Nenagh Éire Óg has been postponed - the game was scheduled to take place in Toomevara on Sunday, July 22nd, but it will now take place on Tuesday, July 31st.

Meanwhile the division three decider will take place on Sunday, July 22nd at 12 noon in Drombane. And, this final makes for an enticing prospect as it pits Knockavilla-Donaskeigh Kickhams against Seán Treacy’s.

Borris-Ileigh, the defending Tipperary Water County Hurling League champions, booked their place in the final for the second successive season thanks to a 2-19 to 1-16 division one semi-final win over Kiladangan on Tuesday night, July 10th.

An early Shane Kenny goal set Borris-Ileigh on their way before Kiladangan fought back with a three-pointer of their own which arrived courtesy of Ciaran Kelly. Indeed, Kiladangan subsequently took the lead before Borris-Ileigh responded to get their noses back in front by the break (1-11 to 1-9). Conor Kenny was in outstanding form in this contest and inspired Borris-Ileigh in the second half before a Ray McCormack goal settled the issue.

Meanwhile at St Michael's Park in Toomevara on Tuesday night, July 10th Nenagh Éire Óg beat the Greyhounds by nine points (3-17 to 3-8) to book their place in the final against the defending champions.

Toomevara, thanks in no small part to a cracking Paul Ryan goal, led 1-4 to 0-1 early on, but Nenagh Éire Óg steadied themselves and enjoyed a narrow advantage at the break (1-7 to 1-6). The Nenagh Éire Óg goals arrived courtesy of Michael Heffernan (free), James Mackey and Philip Hickey.

On Tuesday, July 10th Loughmore-Castleiney beat Burgess comprehensively (3-22 to 0-12) in one division two semi-final at Castleiney while the corresponding semi-final between Kilruane MacDonagh's and Templederry Kenyons took place on Wednesday, July 11th at MacDonagh Park, Cloughjordan - Kilruane edged a thriller after extra-time when winning this contest with six points to spare (2-26 to 1-23).

In one division three semi-final Knockavilla Kickhams saw off the challenge of Ballina (1-25 to 1-19) while Seán Treacy's beat Moyne-Templetuohy in Kilcommon (2-14 to 0-16).

Rivals Clonmel Commercials and Moyle Rovers will meet in the division one County Football League final - in their respective semi-final Moyle Rovers beat Golden-Kilfeacle (5-11 to 0-5) while Commercials received a walkover from Ardfinnan.

Cahir saw off the challenge of Moyne-Templetuohy (3-6 to 0-14) in one division two semi-final while Rockwell Rovers edged their meeting with Ballingarry (1-16 to 2-10).

Meanwhile in division three Emly gave a walkover to Killenaule in their semi-final while St Patrick's face Clerihan on Tuesday, July 17th in Clerihan (8pm) in their respective last four clash.