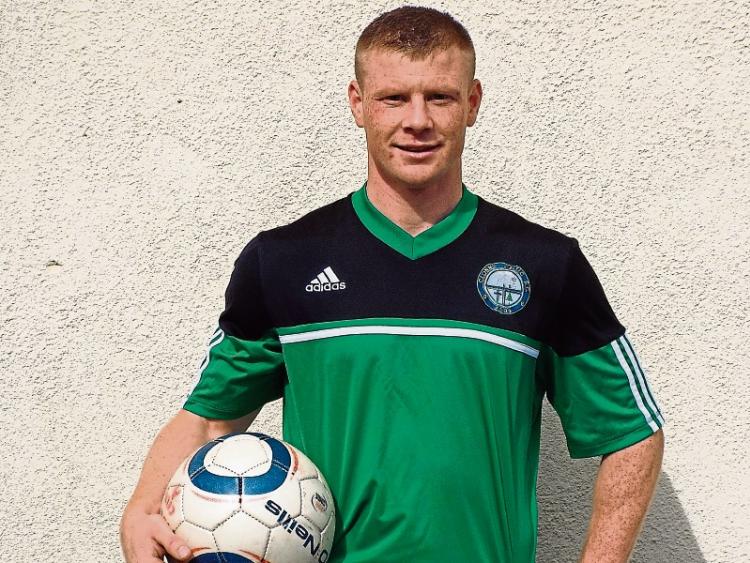 David Joyce who is moving from Clonmel Celtic to St. Michael's AFC for the new season.

The big local news is that Clonmel Celtic’s star player David Joyce will swop the green jersey of Celtic for the green and white stripes of St. Michael’s. No doubt the transfer will be a big disappointment for the By-Pass based outfit but welcome news at Cooke Park.

The TSDL Premier League and Cup winners have also announced that Willie Armshaw is returning to St. Michael’s from Cork City. St Michael’s manager James Walsh will be hoping that these two additions will strengthen his side’s push for further domestic honours for the coming season and hopefully a push for Munster and FAI Junior Cup honours also.

Senior Player of the Year is Jonathan Kennedy.

Youths Player of the Year is David Kelly.