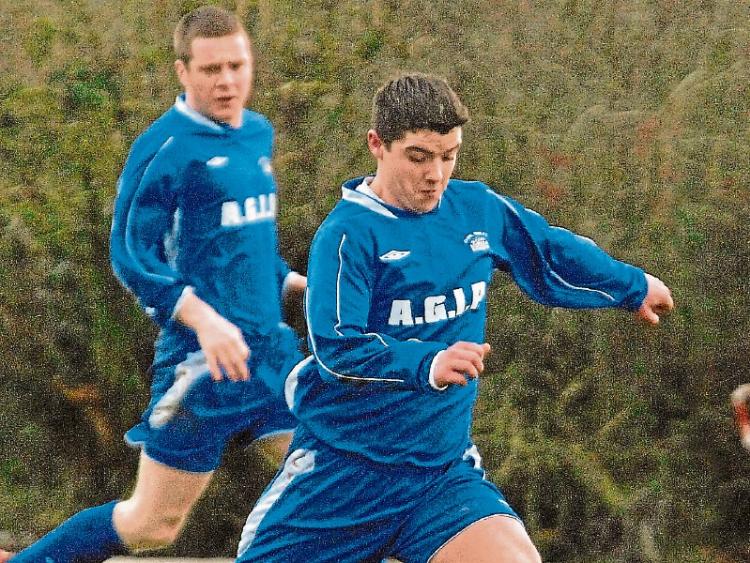 Bansha Celtic surprised many last year with their runners up performance in the Premier League after only being promoted at the beginning of the season, and though they won’t be surprise packets this year, their first ever performance in the John Delaney Cup will mark them out as title contenders once again.

They gave an especially assured performance against a Killavilla side who top the Premier League in North Tipperary after winning their first four games in that divisions move to Summer soccer.

The visitors did start sharper, creating a number of early chances, the best coming in the 20th minute but the shot was well saved by the feet of Rob Doyle in goal for the hosts.

Almost immediately however, Bansha counter attacked and a cross from the right was finished by Bernard Fitzgerald to put his side one up.

Celtic went two up on the half hour mark when Mickey Coleman, recently signed from Cashel Town, lobbed the Killavilla keeper from the edge of the area, and they made it three just before the break when Niall Daly was on hand to finish well inside the area.

The visitors pulled one back early in the second period through Mickey Ryan whose flick at the near post from a corner gave them some hope, but the game was killed just before the hour mark when a well taken twenty yard free kick from Shane Egan flew underneath the assembled wall and into the back of the net.