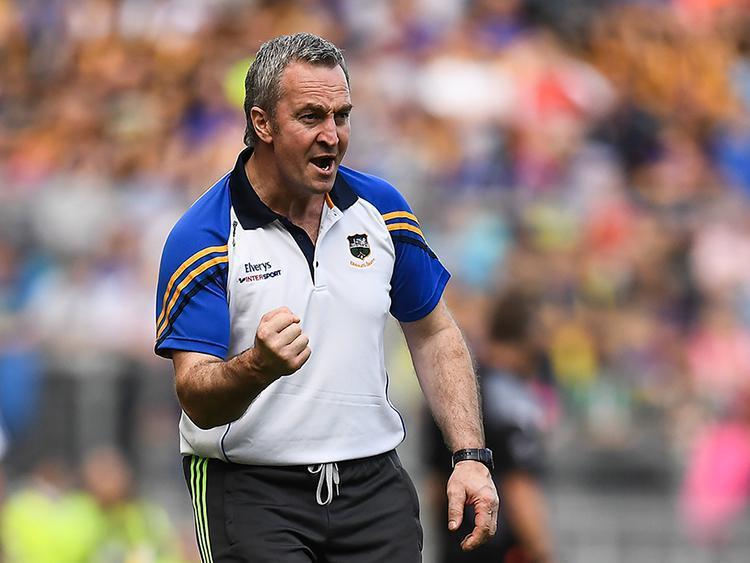 The County Board, led by chairman John Devane, have confirmed that the process to determine Michael Ryan's successor as Tipperary senior hurling manager has been finalised.

Following a meeting of the Tipperary County Board management committee on Thursday, August 9th it was decided to form a committee of five individuals who would then take direct responsibility for the appointment process.

The process to identify and appoint the right candidate to take over following the resignation of Michael Ryan has already begun. And, no time limit has been imposed on the committee - everyone concerned are determined to assess all options; no decision on the appointment will be rushed.

Michael Ryan announced his decision to step down from his position as manager of the Tipperary senior hurling team on Thursday, August 2nd after three seasons in charge.

The Upperchurch-Drombane man guided Tipperary to the 2016 Munster and All-Ireland titles. Previously Michael Ryan had operated as a selector under Liam Sheedy (2008-10) and Eamonn O’Shea (2013-15) when Tipperary won three more Munster titles and a famous Liam MacCarthy Cup in 2010.

Since Tipperary’s stunning 2016 All-Ireland final win over Kilkenny (2-29 to 2-21) the Premier County had struggled to replicate their best form; 2017 and 2018 featured heavy league final defeats while the Premier County won just three of their nine championship games against Westmeath, Dublin and Clare since the successful 2016 campaign.

Although Michael Ryan (alongside selectors John Madden, Declan Fanning and Conor Stakelum) was presented with a three-year term by the County Board in September 2017 the management team felt it best to resign at this juncture.