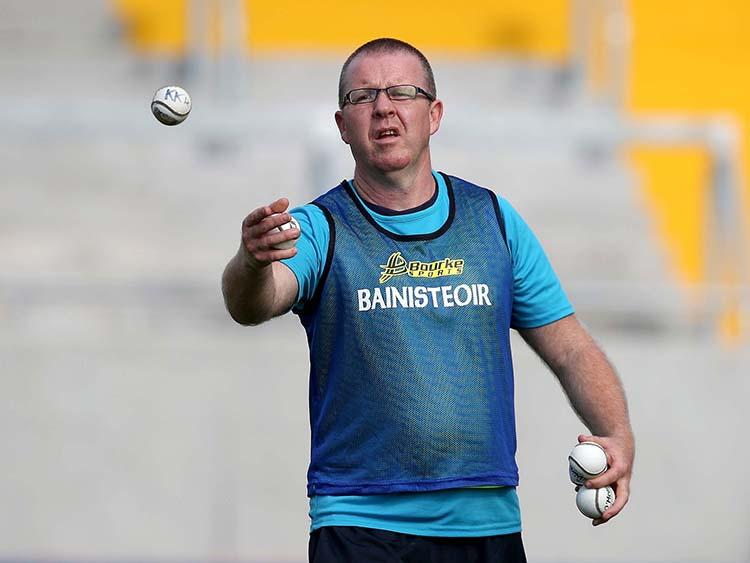 Tipperary will host defending champions Cork in the Liberty Insurance All-Ireland Senior Camogie Championship semi-finals at Semple Stadium, Thurles on Saturday, August 18th (throw-in 7.15pm) - the contest will feature as the second part of an attractive double-header; Galway take on Kilkenny in their respective semi-final at 5.30pm.

There is simply no getting around the fact that the Premier County will be distinct underdogs against the Rebels on Saturday and would appreciate your support.

This weekend Tipperary will participate in the semi-finals for the first time in ten years while Cork are chasing a fourth All-Ireland title in five seasons (2014, 2015 and 2017). Tipperary, of course, have not claimed ultimate honours since 2004. And, Tipperary have faced Cork in championship contests twice already this season and lost on both occasions.

Bill Mullaney’s Tipperary team overcame a distinct wobble against Waterford to book their place in the semi-finals of the Liberty Insurance All-Ireland Senior Camogie Championship on Saturday, August 4th. The Déise trailed 0-11 to 1-4 in the interval, but rallied well in the second half. Indeed, when referee Owen Elliott signalled his intention to play three minutes of injury time there was just three points between the sides. However, when Cáit Devane’s long-range free dropped into the net in the 62nd minute there was no way back for Waterford at Páirc Uí Chaoimh, Cork (1-14 to 1-7).

During the group phase of the competition Tipperary drew with Dublin at Parnell Park, Dublin (0-13 apiece) and as a result the Premier County finished second in their group and duly booked their place in the quarter-finals against Waterford.

Similarly to the Munster final Cork proved far too strong for manager Bill Mullaney's emerging team (1-12 to 1-27) during the group phase of this year's All-Ireland Senior Camogie championship.

When the Premier County encountered the Rebels on May 26th in the Munster final Cork dominated a one-sided contest played at Páirc Uí Chaoimh (0-6 to 0-19).

A highlight of the season so far, however, was the rousing display at The Ragg which saw Tipperary surge into the provincial final for the first time since 2015 thanks to an eleven-point win over the defending Munster champions Limerick (1-24 to 1-13).

Tickets on Saturday are priced as follows: adults €15, OAPs and students €8 and under-18s €3. Special offers are available to groups of over twenty juveniles - contact County Camogie Board secretary Carmel Harkin as soon as possible. For GoTogether Special Offer for groups please contact the Camogie office in Croke Park on 01 865 8651.

The Tipperary intermediate team are also in All-Ireland semi-final action against Down on Saturday, August 18th in Kinnegad, County Westmeath (throw-in 2pm).

After a satisfactory national league campaign during which the Tipperary intermediate team registered four wins the intermediates have produced some super championship displays - a win away to Kilkenny, a draw in Galway and a victory over Westmeath who were regarded as one of the favourites.