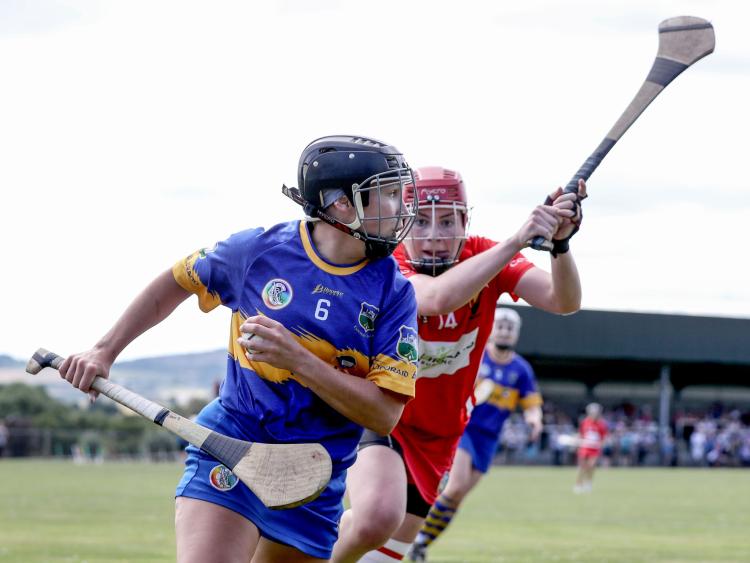 When Mary Ryan was called into the Tipperary senior Camogie panel for the first time in 2005 and made her debut in the national league, she was joining the All-Ireland champions and dreaming of many glory days at Croke Park.

Instead, the rookie was an unused sub as the Premier lost their crown to Cork in the All-Ireland final that debut season and came off the bench the following year when the Rebels repeated the misery.

Ryan played in the semi-final in 2008, never thinking it would be ten years before Tipperary would make it back to the penultimate round.

Now that they are, against a Cork side that will include Aoife Murray and Gemma O’Connor as survivors from 2005, the gifted Moneygall half-back explains that the prospect of winning games such as the Liberty Insurance All-Ireland Senior Camogie Championship quarter-final against Waterford was why she had persevered into a 14th season, even if initially, she had envisaged accumulating All-Irelands.

“Every sport, even the teams that are doing well, you have your ups and downs and there’s going to be down days,” explained Mary Ryan.

“At the end (of the quarter-final), everyone is with their families and friends and that’s what it’s about. You’re delighted to get the win, delighted to be looking forward to the next day. There is a good buzz now and I know it has been a while but we need to embrace it.”

“There were the glory years as it’s always called and when you hear that, we want our glory days and hopefully it’s heading back that way for Tipp.”

Ryan was magnificent in helping repel Waterford and saw the positives in another display of grit that has already been in evidence when snatching an injury-time win against Offaly in the group stages, and salvaging a draw against Dublin that ensured they avoided Galway in the quarter-finals.

“A lot of the games have been close calls. But we’ve been able to pull through. There were times when we would have fallen away from those games, went ahead and let teams come back into it. We have that bit more fight in us, we’ve confidence not to drop the heads. Some of the games we’re after pulling through in the last few minutes but a win is a win.”

Being back at Semple Stadium, on home turf on Saturday is a huge motivation after failing to turn up against Galway at the Thurles venue in last year’s quarter-final.

“We didn’t feel like we performed against Galway. I know they were a stronger team but we were disappointed with our performance. The year before, we lost out narrowly to Wexford. So we’re delighted to be going a step further. It’s all progress, it’s all positive.”