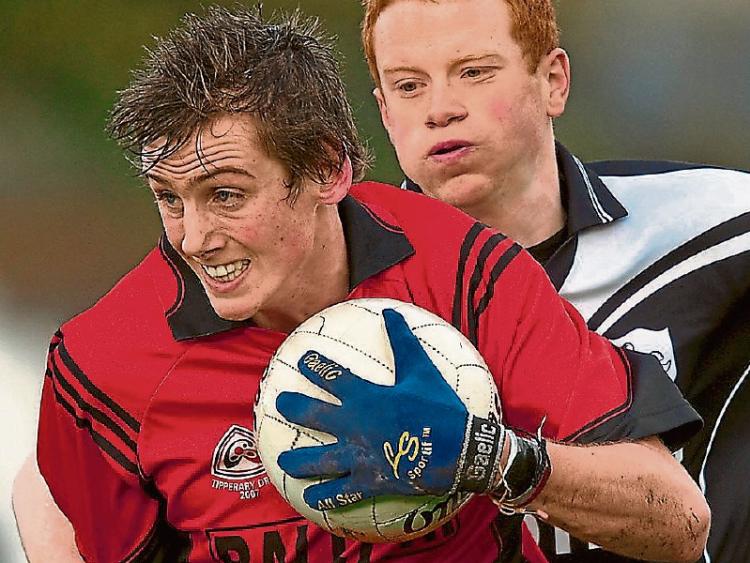 Conor Sweeney who will be hoping to lead Ballyporeen to a second successive win in this year's County SFC Championship when they take on Kildangan in Cashel on Sunday.

It will be a mad hectic weekend on the club GAA scene across the county with many games down for decision at county level as well as in the South and West Divisions.

While for the most part the resumption of the County Senior Football Championship takes centre stage with six Round 2 games being played, there is also plenty of important action besides in both South and West over the weekend.

Here is a full list of all the games scheduled for the period Friday, 17th to Sunday, 20th August:

South  Junior B Football Championship  Round 4

West Junior Football B Round 5