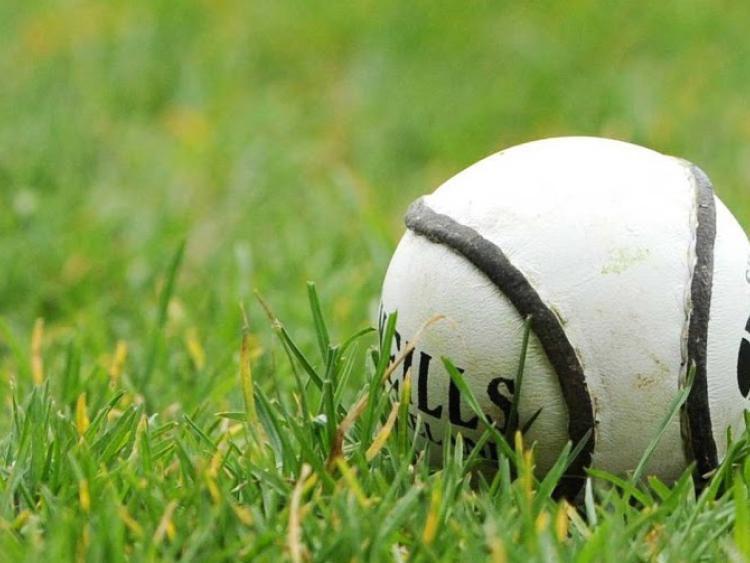 The group stage of the Tipperary Water County Intermediate Hurling Championship reached a conclusion on Sunday - we now know the identity of all twelve clubs who will compete in the knock-out series of this year’s championship.

Moyne-Templetuohy dismissed the challenge of Lattin-Cullen Gaels in round two with fourteen points to spare (1-22 to 0-11) - the side coached by Denis Kelly (Toomevara) had helped themselves to an eleven-point win over Ballinahinch (0-20 to 0-9) in the opening round meaning that the Mid men had top spot all sewn up in group one.

On Sunday, September 2nd Ballinahinch and Lattin-Cullen Gaels met at Cappawhite with second place in the group up for grabs while the loser would face the relegation play-offs. And, Ballinahinch won that contest thanks to an emphatic sixteen-point margin of victory (3-20 to 0-13).

On August 25th in Cahir the Cappawhite men recorded a fifteen-point win over Carrick Davins (3-20 to 1-11). In round two Thurles Sarsfields surged to their second consecutive win when beating Carrick Davins comprehensively (2-23 to 0-14). Previously Sars had dismissed the challenge of Cappawhite (1-24 to 0-13). In the second round Cashel beat Cappawhite (1-21 to 1-17) while they drew with Davins in the opening round (1-17 apiece).

The bottom team in each of the six groups will compete in the relegation play-offs which comprise of two groups of three. And, following a round robin series the bottom team will be relegated to junior A for 2019. So, this year's relegation play-offs will involve Arravale Rovers, Moyle Rovers, Kiladangan, Carrick Davins, Knockavilla-Donaskeigh Kickhams and Lattin-Cullen Gaels.