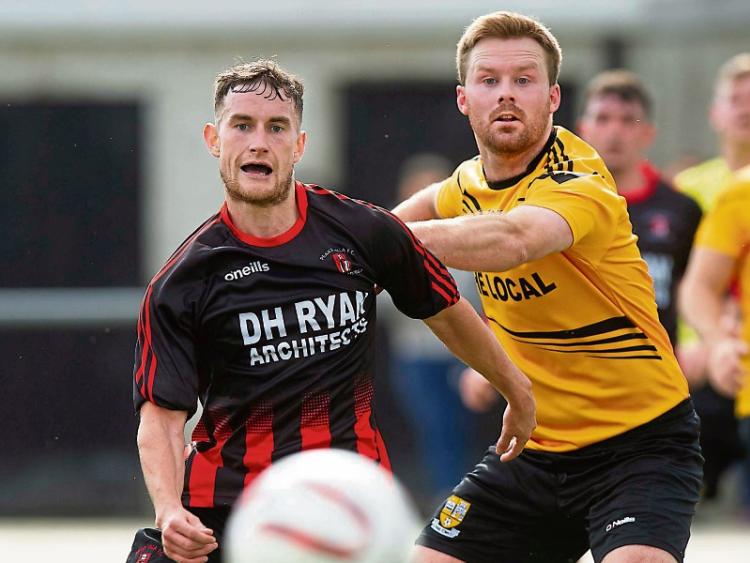 Both of these sides would have hoped to have been in the shake up for a title at the end of the season but results like these only serve to see them lose ground (against St. Michael's) that will not be easily regained as the season goes on.

The home side started on the back foot, with the main chances being made by the Thurles side. They eventually grew into the game, but still created nothing of note, and in reality it was the visitors that dominated possession in the first half and played the better football.

Town came out in the second half looking far more convincing and had the vast majority of opportunities but were unable to take advantage. They began to look leggy at the end as Villa pushed forward, though still had the best chance of the match late on when a goal was disallowed.

In the end neither side could create a goal and both will be less than satisfied with the single point they picked up.