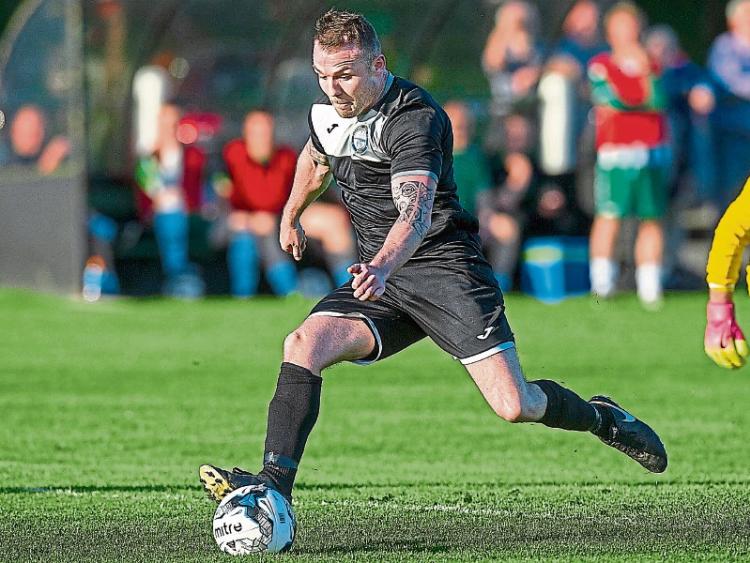 Evan McGuire was among the goals for Clonmel Town in their 5-0 win over Old Bridge at Green Lane on Sunday last in the Clonmel Credit Union Premier League.

Old Bridge’s difficult start to the season continued at home on Sunday when they went down to a heavy defeat to local rivals Clonmel Town.

The two teams were even enough in the early stages but the visitors converted their first real chance in the eighth minute when a goal kick was sent straight back into their area and Craig Guiry reacted quickly to fire home.

They doubled the lead in the 20th minute when more naïve defending allowed Evan McGuire in behind the defence and he made no mistake from close in. The home side did have one good chance to get a goal back before the break when John Bates’ strike came down off the crossbar and onto the feet of Aaron Arrigan, but the Bridge striker was judged offside.

The visitor’s third goal came seven minutes into the second period when a ball over the top of the host’s defence wasn’t dealt with and Guiry grabbed his second.

In total control now the visitors began to pick off their opponents at will and added two more goals in quick succession through Keith Guiry and Keith Browne to give Town all three  points, and leave the home side in serious relegation trouble even this early in the season.