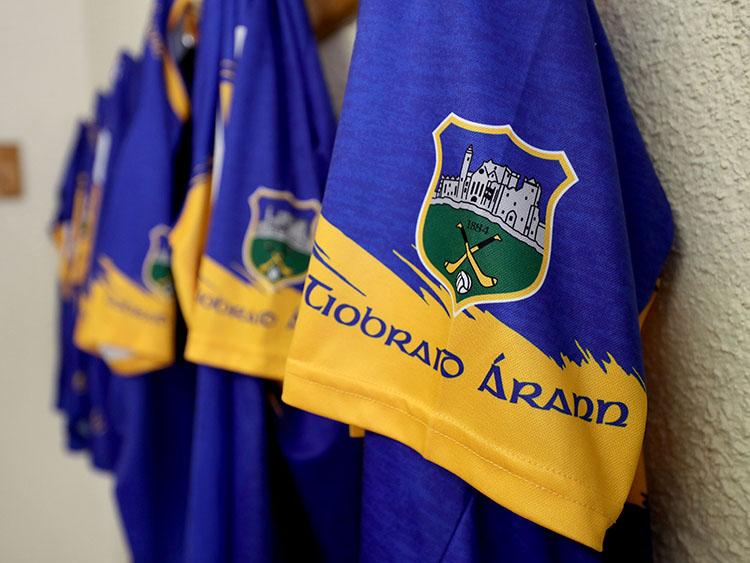 Burgess-Duharra have captured the last six titles in-a-row and seem to be as dominant this year as ever with full points in their group stage matches. Drom & Inch had chances to beat Burgess in their group match so they will give themselves every chance if they meet again.

The draw sees Drom playing Clonoulty who have been this year's championship top scorers.

Tipperary forwards Cait Devane, Sarah Fryday and Casey Hennessy are all scoring well for Clonoulty while they also have Tipp defenders Eimear Loughman and Clodagh Quirke.

Annacarty were the dominant Camogie club at underage level in recent years so a shock may be on the cards against Burgess-Duharra, but many feel that their squad is still too young.

Jean Kelly and Eibhlis McDonald have played with the Tipp seniors this year and will lead their attack. Jenny Grace, Gemma Grace, Caoimhe and Ciardha Maher have huge experience in the Burgess-Duharra team and have recently retained their All-Ireland sevens title.