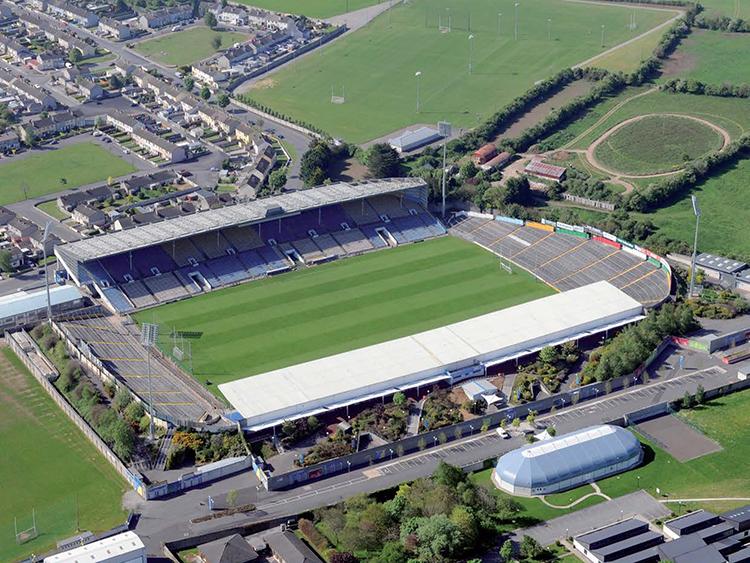 Which four sides will progress to the senior hurling semi-finals at Semple Stadium on October 7th?

The quarter-finals of the county senior hurling championship will feature two double-headers this weekend. And, it is all to play for as the race to land the Dan Breen Cup intensifies. Can Thurles Sarsfields march on toward five in-a-row glory? Or can a pretender to the Blues' throne wrestle the Dan Breen Cup out of their grasp? Please read on for our previews of each of this weekend's quarter-final clashes.

In contrast, however, Drom & Inch supporters will argue that their star-studded side is coming into form just in the nick of time. Drom & Inch lost out to Upperchurch-Drombane (1-13 to 0-20) in April before beating Carrick Swans (2-24 to 0-16). Then came the result that sparked Drom’s season into life: the Mid men beat defending champions Thurles Sarsfields (2-22 to 1-18) thanks to a sensational display.

Drom drew their opening group three play-off game with Upperchurch-Drombane (0-13 each) and although they subsequently lost by a point to Sarsfields (0-18 to 1-16) Drom & Inch progressed on scoring difference.

Toomevara will be more familiar with MacDonagh Park on Saturday, but once Drom & Inch adjust to the surroundings you would fancy them to progress following a battle.

North champions Kilruane MacDonagh’s lost out to Toomevara on opening day (0-10 to 1-9) and followed that performance up with another defeat, this time suffered at the hands of Killenaule (3-16 to 2-24). The MacDonagh’s, however, forced their way into second place in their group on scoring difference thanks to a six-point win over Éire Óg Annacarty (1-19 to 0-16).

During the group stage of the competition Carrick Swans controversially presented Thurles Sarsfields with a walkover. The Blues then accounted for Upperchurch-Drombane (1-24 to 1-15), but struggled with fourteen-men against Drom & Inch (1-18 to 2-22) and subsequently required play-off victories over Upperchurch (1-27 to 3-16) and Drom & Inch (1-16 to 0-18) to book their place in the quarters.

Kilruane will carry divisional championship winning form into this contest and will be nourished by the memory of taking Thurles Sarsfields to extra-time during the 2017 season.

Will it be enough to propel Liam O’Shea’s men past the champions? No.

Kiladangan face Clonoulty-Rossmore on Sunday, September 30th in Dolla (2pm) and the West champions are due the utmost respect.

Although John Devane’s men suffered an unfortunate defeat at the hands of Nenagh Éire Óg (1-18 to 1-20) during the group stage Clonoulty-Rossmore comfortably accounted for Mullinahone (1-14 to 0-11) and Roscrea (1-22 to 2-8).

Kiladangan, however, will be the fancy to progress in this contest. Kiladangan beat Loughmore-Castleiney (0-15 to 1-11) on opening day before seeing off the challenge of Portroe (1-22 to 1-18). They then drew with Borris-Ileigh (2-18 apiece).

Kiladangan will certainly be disappointed with their performance against Kilruane MacDonagh’s in the recent North final, but, paradoxically, that experience may well drive Garry Byrne’s men forward from here.

Despite losing out to Kiladangan (1-11 to 0-15) on opening day Loughmore-Castleiney accounted for Portroe (1-24 to 2-11) while Declan Laffan’s men were brilliant when seeing off the challenge of Borris-Ileigh (2-22 to 0-17). The on Tuesday night, September 25th Loughmore beat a highly-talented Killenaule outfit 3-12 to 1-16 in the preliminary quarter-finals.

And, please note that Loughmore-Castleiney set the pace for long stages during the recent Mid final against Thurles Sars without talisman Noel McGrath and Brian McGrath.

Nenagh Éire Óg were in impressive form earlier this year, especially when recording a 2-24 to 0-11 group stage win over Roscrea, but the Blues’ best form appears to have deserted them. Éire Óg were fortunate to beat Clonoulty-Rossmore (1-20 to 1-18) and then accounted for Mullinahone (2-22 to 1-15). What will be of most concern, however, to Nenagh supporters will be the abject performance of the side against Kiladangan in the recent North semi-final.

Éire Óg will simply have to re-discover their very best form in order to compete on Sunday at Dolla.

Loughmore-Castleiney must be favoured to earn the win here.