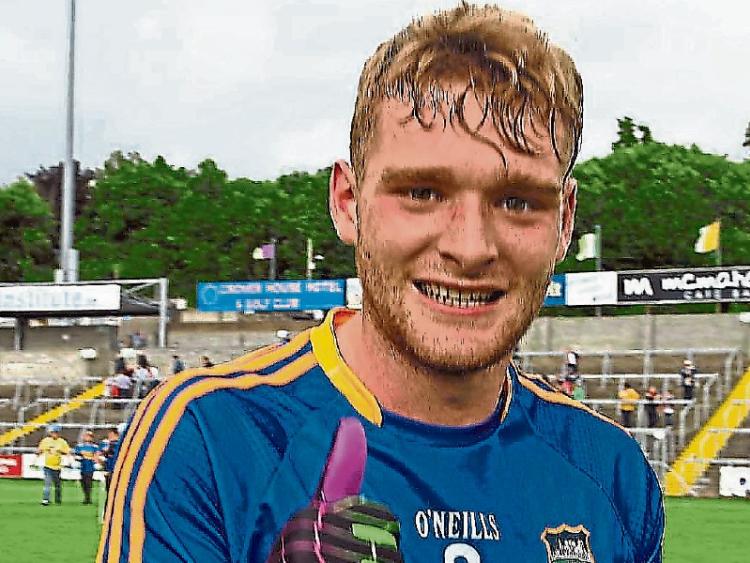 The finalists in the Tipperary Water County Senior Football Championship should be known by teatime on Sunday evening, after the semi-finals have been played.

Holders Clonmel Commercials will play Moyle Rovers in Cahir at 4pm, while Ardfinnan face Loughmore/Castleiney in Holycross at 2pm.

If necessary, extra time will be played in both games.

The clash of neighbours and close rivals Commercials and Moyle Rovers is sure to attract a sizable attendance to Cahir. Commercials, the champions in 2015 and last year, have had a relatively stress-free run to this stage of the championship.

After finishing on top of their group, they had a big win over Kilsheelan/Kilcash in the quarter-final. It took them some time to get to grips with the stubborn resistance mounted by Kilsheelan in the first half, but once they did they ran out comfortable 0-17 to 0-4 winners.

Commercials may be slightly concerned that they have yet to be properly tested ahead of what is bound to be a severe test.

However theirs is an experienced outfit that has a strong spine in Donal Lynch, Kevin Fahey, Seamus Kennedy, Jack Kennedy Jason Lonergan and Michael Quinlivan.

When you add players of the calibre of Kevin Harney, Jamie Peters, Padraic Looran and Richie Gunne into the mix, they have a team that's a match for most sides.

The Clonmel side are 4/7 favourites to advance to another final. Yet it would take a brave man to dismiss Moyle Rovers' prospects.

The Powerstown/Lisronagh side are a 9/5 shot to reach the final, as they search for their first county title since 2009.

They overcame a slow start to beat Killenaule by 3-12 to 1-9 in the semi-final, as they turned the tables on The Robins, who beat them at the same stage last year. Two first half goals from Liam Boland's penalty and Sean Carey, and a third from Paddy Morrissey booked their place in the last four.

Former county captain Peter Acheson has been brought home from Dubai for their last two games and his inclusion will give them a lift once again on Sunday, when they will also look to David McGrath, Sean Carey, Liam Boland and Alan Campbell for inspiration. However the introduction of former Tipperary manager John Evans to their backroom team has been primarily responsible for a remarkable turnaround in their fortunes, as they now find themselves just an hour away from an appearance in the final.

Ardfinnan are 7/2 outsiders against strong favourites Loughmore/Castleiney, who are quoted at 1/4. But the team from the village, who beat Ballyporeen by 0-22 to 0-9 in the quarter-final, won't go into the game without hope and they'll be looking to Billy Hewitt, Dylan Nugent, Michael Barlow, Colm O'Shaughnessy, Brian Lonergan and goalkeeper Michael Goonan to help them cause an upset.

Loughmore are always formidable opponents, and since their elimination from the hurling championship they've been free to concentrate on the football.

John McGrath has been troubled by injury of late and was forced to miss their quarter-final defeat of Arravale Rovers. However they have other potential match-winners in his brothers Noel and Brian, their cousin Liam and Evan Sweeney.

Elsewhere this weekend Cashel King Cormacs, who have already booked their return to the ranks of senior hurling, will take on Thurles Sarsfields in the County Intermediate Hurling Final in Holycross at 3.30 on Sunday.