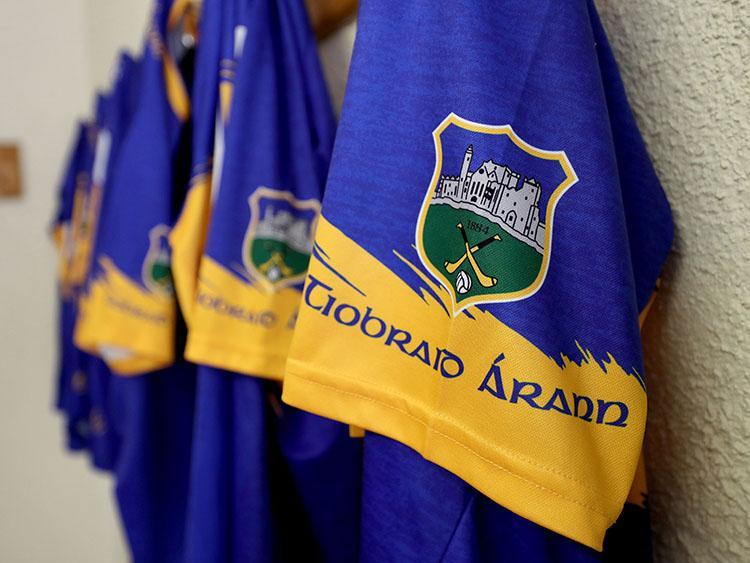 Inter-county star Karen Kennedy emerged as the Thurles Sarsfields hero following a thrilling county intermediate Camogie championship final clash with Cashel on Saturday evening at The Ragg - Cashel looked assured of victory deep into injury time, but Karen Kennedy drilled over a dramatic equalizer in the 63rd minute to force a replay.

This dramatic contest featured thirty-four frees and an entertaining physical contest as both sides threw themselves into the challenges on a soaking wet pitch.

Thurles, thanks in no small part to a Laura Loughnane goal, set the pace for long stages - incidentally Andrea Loughnane, Róisín Corbett, Laura Loughnane and Karen Kennedy were outstanding for the Blues. Indeed, Sarsfields led by three at the break (1-4 to 0-4), but Cashel came storming back into contention in the second half.

Inspired by full-back Saoirse Ryan, Louise Barlow in the middle of the field and Caoimhe Perdue at corner-forward Cashel took the lead in the 56th minute only to find themselves reeled in late on.

Caoimhe Perdue presented Cashel with an initial lead, but Sarsfields hit back through Róisín Corbett (two placed balls) and Laura Loughnane to open a two-point gap (0-3 to 0-1) with fifteen minutes played.

Then, in the 17th minute, Nicola Loughnane and Emma Dwyer combined before Laura Loughnane hand-passed to the net. Seven minutes later Róisín Corbett converted another free to force her side six clear (1-4 to 0-1).

Cashel were in danger of finding themselves cut adrift, but conjured a terrific surge prior to the break when three Louise Barlow strikes (one free, one ’50) dragged them back into contention (1-4 to 0-4).

Two frees - converted by Louise Barlow and Ciara Dwan - dragged Cashel to within a point of their rivals entering the final quarter.

With Cashel building momentum Thurles needed a score and Karen Kennedy won a terrific ball at the heart of her defense before finding Laura Loughnane who was subsequently fouled - Róisín Corbett converted the placed ball and the Blues led 1-6 to 0-7 with nine minutes to play.

Disaster struck for Thurles in the 56th minute when Ciara Dwan’s shot for a point snuck past Sarsfields ‘keeper Katie McCormack to present Cashel with a priceless lead. Three minutes later a Louise Barlow free extended Cashel’s advantage to two (1-8 to 1-6) and Thurles look doomed.

Sarsfields, however, rolled up their sleeves and two minutes into injury time Róisín Corbett converted a free before Andrea Loughnane set up Karen Kennedy for a dramatic left-handed equalizer from a tight angle in the 63rd minute.