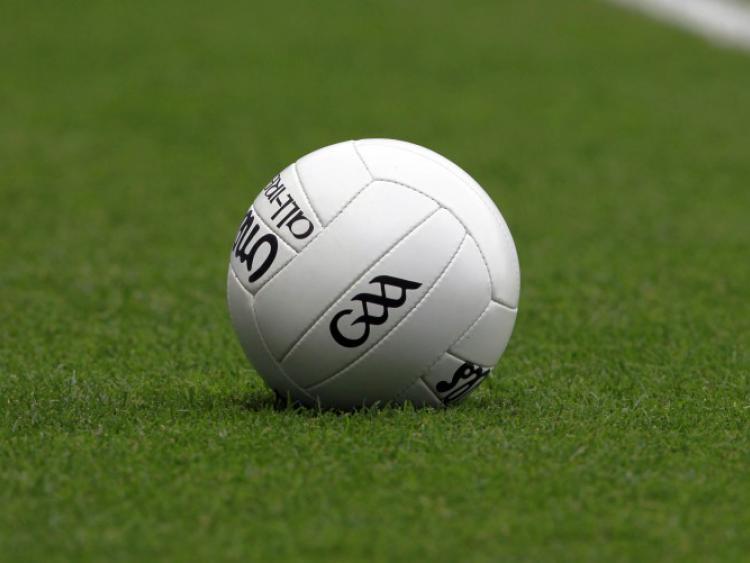 Although David Butler turned in a man of the match display for Drom & Inch it was Billy Seymour’s two-goal blast which edged the Tipperary Water County Senior Football Championship Relegation final contest played at Dolla on Sunday afternoon in favour of the Kiladangan men.

Kiladangan led 1-3 to 0-1 with eleven minutes on the clock while Billy Seymour’s first goal materialized in the eighth minute - Joe Gallagher, Dan O’Meara and Darragh Egan combined beautifully to set-up Seymour for a close range finish. Joe Gallagher, Barry Hogan and Willie Connors also added to their side’s tally during this dominant period.

A speculative David Butler shot dropped into Andy Loughnane’s top right-hand corner in the 16th minute and, suddenly, Drom & Inch found themselves back in contention (1-3 to 1-2).

Within two minutes, however, Kiladangan struck for a second three-pointer - key orchestrator Darragh Egan sparked an attacking move which featured a searching delivery from Johnny Horan; Billy Seymour won the ball in the air and finished smartly before Darragh Egan (free) and Jack Loughnane added further points (2-5 to 1-2).

There were six between them entering the final two minutes of normal time in the opening half when Drom & Inch managed to out-score their opponents 0-3 to 0-1 - thanks in no small part to two terrific David Butler strikes - to leave four between them at the break (2-7 to 1-6).

Ten minutes into the second half Drom & Inch were back on terms thanks to some enterprising play and four successive points which arrived courtesy of Páraic Campion, Paul Kennedy, the lively Tommy Nolan and the outstanding David Butler (2-7 to 1-10).

Kiladangan, however, steadied themselves neatly during the final quarter with efforts from Paul Flynn and Darragh Egan (free) and although David Butler responded for Drom the North men secured their senior status thanks to late points from Joe Gallagher and Billy Seymour.