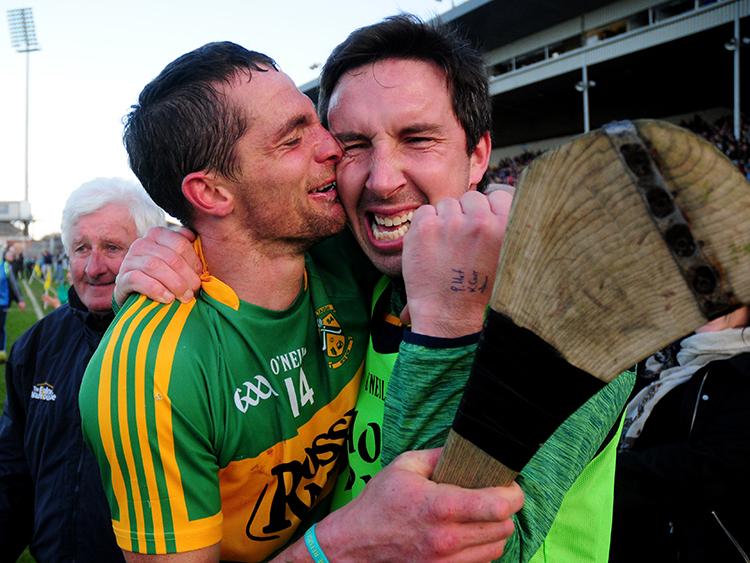 The Premier County champions Clonoulty-Rossmore will pit their wits against an all-conquering Na Piarsaigh side in the semi-finals of the AIB Munster Club Senior Hurling Championship on Sunday, November 4th - the contest will feature as the first part of an attractive double header at Páirc na nGael in Limerick (throw-in 1pm); Adare will take on the Waterford champions in a provincial senior football clash at 3.30pm.

On Saturday, October 27th Na Piarsaigh beat Doon comprehensively (2-22 to 3-10) in the Limerick Senior Hurling Championship decider at Páirc na nGael - the Caherdavin outfit placed county titles back-to-back for the first time thanks to a dominant display against a side coached by Brian Horgan (Knockavilla Kickhams); since making the breakthrough on Shannonside Na Piarsaigh have now won five Limerick senior titles in eight campaigns.

Clonoulty-Rossmore have their work neatly carved out for them against Na Piarsaigh, but you write off the West and County Tipperary champions at your peril. And, with a coach as accomplished as John Devane at the helm anything is possible.