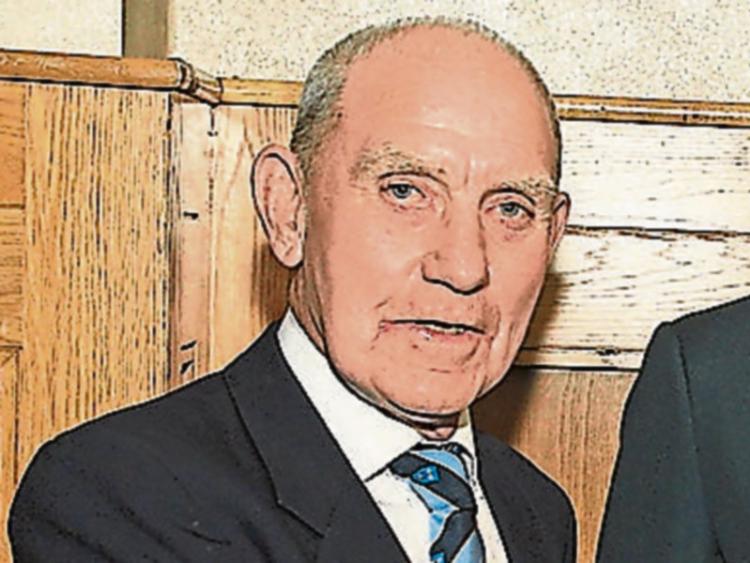 The election of officers went as follows:

Also at the Annual General Meeting presentation were made to the following for their outstanding achievements in golf over the past twelve months.