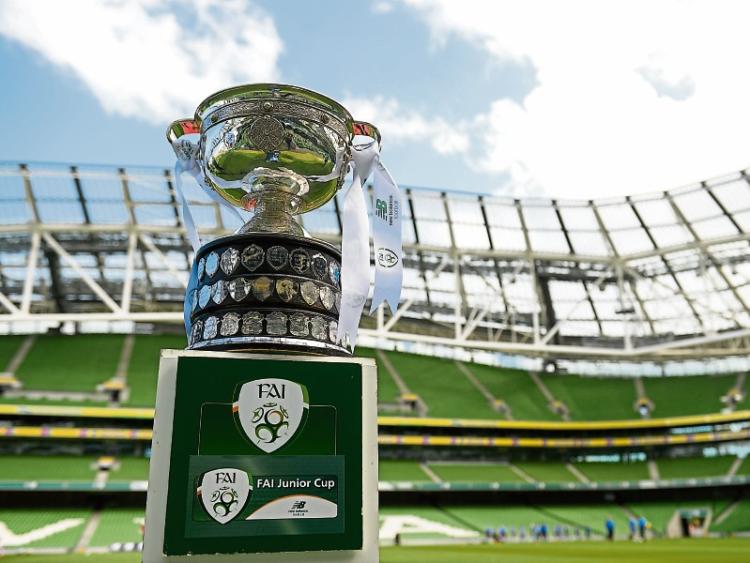 The open draw stages of the blue riband trophy in Irish junior soccer, the FAI Junior Cup, begins in earnest this weekend.

Three TSDL teams are in action, all hoping to advance to the last 32 of the competition.

Clonmel Town, winners of the competition in 1994, head to Dublin to take on Park Celtic. While this Dublin side are very much an unknown quantity, Town will realise that there is no such thing as a comfortable game in the capital. No injuries worries are reported in the Clonmel Town camp and they expect to field at full strength on Sunday. Already 10 points off the pace in the Premier League, Town will be hopeful of an extended run in this year’s FAI.

TSDL Premier League leaders St. Michael’s head to the North West to face Manorhamiliton Celtic. Twice winners of the FAI Junior Cup, it is always the ambition of the Tipperary Town side to reach the concluding stages every year. They were motoring along undefeated in Tipp’s top flight up until Sunday last when they lost 2-1 to Bansha Celtic. That defeat will further focus their minds as they make the long trip to County Leitrim on Sunday. Anything other than a win for one of the competition’s perennial shortlisted sides will be a major surprise.

Thurles side Peake Villa are the only TSDL outfit with a home draw for Sunday. The Thurles side will entertain Limerick side Carrig Celtic at 2 pm. With just one Premier League defeat so far this campaign, Peake Villa are going along nicely and would be expected to have enough with home advantage to win through. Local officials J. Teehan, P. Keane and J. Maguire will take charge of this game.

On the domestic front the full fixture list for the TSDL this weekend is as follows: