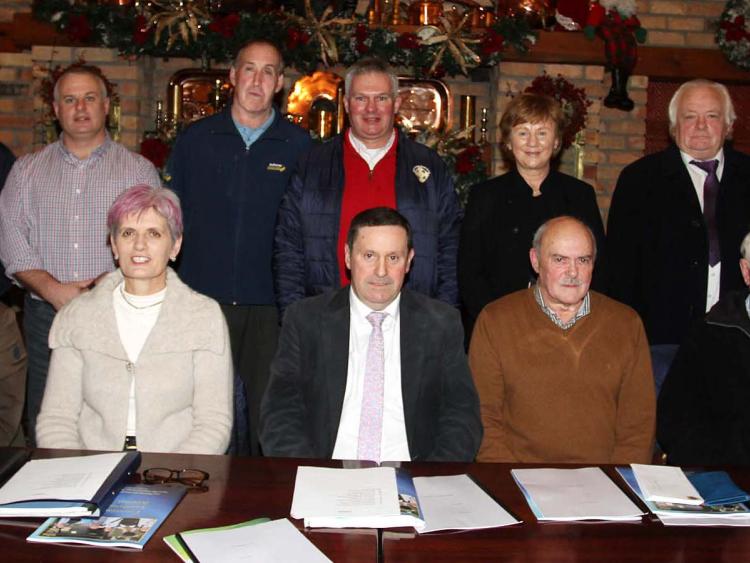 The North Tipperary GAA Board officers pictured at The Thatched Cottage in Ballycommon on Monday night. Picture: Bridget Delaney

The Thatched Cottage in Ballycommon hosted the 2018 North Tipperary GAA Board Convention on Monday night, December 10th. Once more issues specifically related to club fixtures sparked a passionate debate. And, the North Tipperary divisional board chairman Mike Flynn set out his position on the matter very clearly.

“Why change something when it is working so well,” Mike Flynn (Kiladangan) argued in his address to convention with specific regard to maintaining the link between the divisional and county senior hurling championships.

“We have to hold the link - if we lose the link the North championship will lose its competitive edge and that will be the end of it,” the North Board chairperson added.

The Kiladangan man also suggested that the Munster provincial club championships should be moved to a later date in order to create more room for the domestic club series to take place.

Mr Flynn’s comments concluded a meeting which featured plenty of passionate contributions on the fixtures issue.

It was recently revealed that the County Competitions Control Committee (CCC) planned to play just two rounds of county club championship games (one football and one hurling) in April 2019 (on the weeks-ending Sunday, April 7th and Sunday, April 14th) in order to allow the respective Tipperary inter-county teams adequate time to prepare for their respective provincial championships. And, this measure appeared to irritate delegates to the North Tipperary convention, especially the vice-chairperson of the North Tipperary Board Michael Tierney (Borris-Ileigh).

Mr Tierney argued that if only one club hurling championship game is played in April “it will be an absolute disgrace”. The Borris-Ileigh man insisted that playing club games during the month of April did not have a significant impact on the performance of the Tipperary inter-county hurling team in 2018. Michael Tierney also pointed out that “we are already forfeiting four of the summer months” (to the inter-county game) while he added that “we can’t give them April as well”.

Borris-Ileigh’s Michael Tierney appealed to all present: “just give us the month of April to play our divisional championship”.

County Board chairman John Devane addressed the meeting and explained that the plan to play two rounds of games in April was at the “request of various management (teams)” while he also revealed that he was “not in favour of dismantling the divisions”.

“We need our divisional system,” John Devane said before outlining the logistical issues faced by the CCC. Mr Devane made specific reference to the grading of players before explaining that “we need to get our systems right”. To illustrate his point Mr Devane explained how teams could benefit from a realigned championship by playing teams of a similar ability. Indeed, John Devane described how his own club (Boherlahan-Dualla) had benefitted from competing at junior A level this season.

“If we don’t play a round of the county football and hurling championship in April we won’t be ready for the Munster championship at the end of the year,” County Board vice-chairman Joe Kennedy explained. Mr Kennedy is also the chairman of the CCC.

Jimmy Minogue (Nenagh Éire Óg) proposed that the clubs of North Tipperary should seek a meeting with the CCC in order to “discuss our situation” and John Devane said that he would have “no problem” with accommodating such a proposal.

In her secretary’s report Marian Minehan (Kiladangan) described the fact that only one county title had been returned to the division as a “source of disappointment”, but the secretary’s report to convention did point out that all of the division’s finals were played before the county series dates “which is a great credit to all of our clubs”. Marian Minehan also noted that four clubs in the division did not have any referee and she encouraged those clubs to work to address the situation. 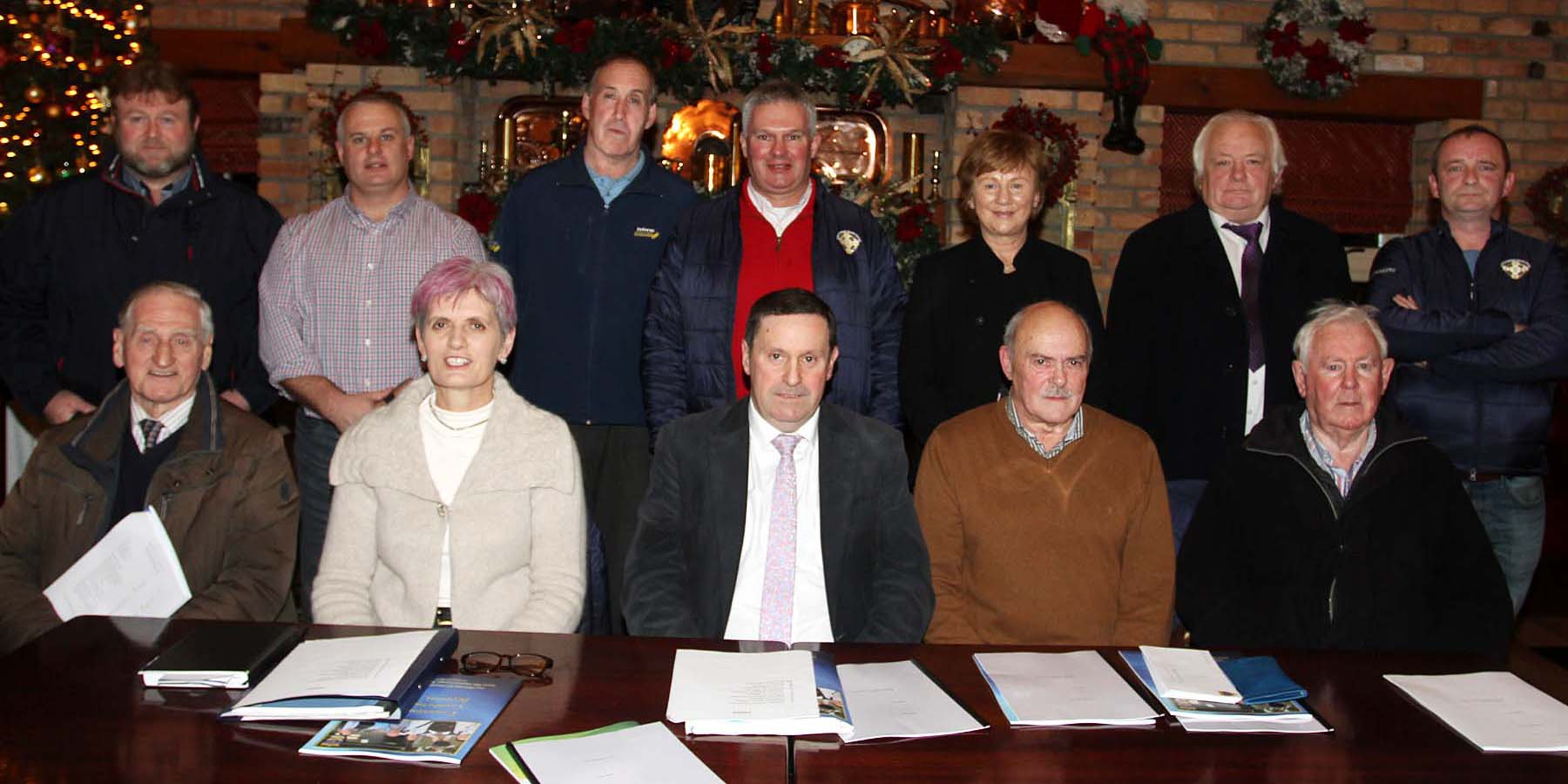