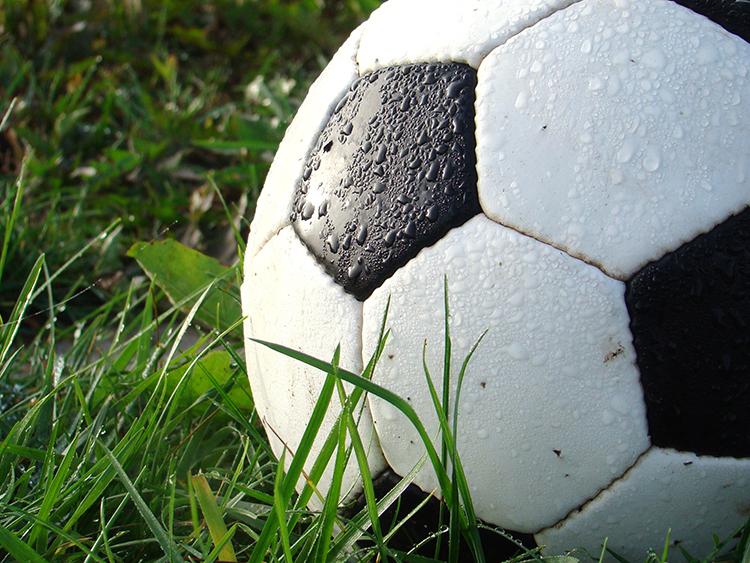 On December 9th Killavilla United closed in on the North Tipperary & District League Premier Division title when dismissing the challenge of Nenagh Celtic 7-2 in Nenagh. That result propelled Killavilla seven points clear at the summit of the division and now the champions-elect enjoy an opportunity to clinch the title on Saturday, January 5th when Killavilla United host Holycross FC (kick-off 6.30pm).

United have two games to play and although Celtic are now out of the running third-placed Blackcastle Templemore Harps could still catch the league leaders. On Sunday, January 6th BT Harps are at home to Nenagh Celtic (11.30am).

BT Harps have a game in hand on Killavilla, but are eight points behind United. BT Harps have three games to play with, significantly, one of those at home to the league leaders. On December 9th the Templemore side beat Thurles Town, the defending league champions, 4-1.

Although Thurles Town won the Premier Division Shield earlier this season when seeing off Blackcastle Templemore Harps 3-2 in the decider the defending champions are a shadow of the side which won consecutive league titles while BT Harps are chasing the club's first Premier Division league title since 2001.

Killavilla United’s remaining games are against Holycross (home) and BT Harps (away) while the Templemore outfit will face Killavilla (home), Nenagh Celtic (home) and Portumna Town (away). And, it is worth noting that BT Harps beat Killavilla United 3-2 earlier this season (United’s sole defeat during the league campaign).

Holycross FC are battling to avoid relegation, but Killavilla United must be fancied to seal a famous league title win on Saturday evening, especially with a side featuring outstanding players like Denis Moloney, Joe Moloney and the outstanding Paul Kirwan who is on the brink of collecting his third successive league winners medal - the centre-forward inspired Thurles Town to win the Premier Division in 2016-17 and 2017-18.