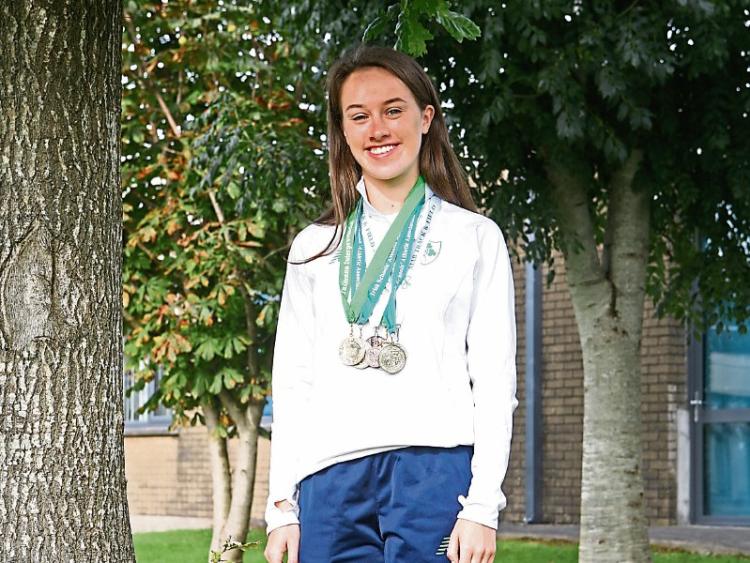 Carrick-on-Suir Athletics Club can look back on 2018 as a year of great achievements with it athletes from U-9 to Over 35 winning nine national titles and 23 national medals.

Sarah Bartley and Ruby Norris led   the way in the U-9 and U-10 age groups  and there was  great relay success at national championships.

The Club aims to progress these talented young athletes to compete for medals at national level in the coming years and be selected on Irish teams.

Internationally, she won double gold at the Celtic International in the 400m hurdles and 4x4 relay.

Miriam also competed in European Youth championships in Hungary and finished the season at the World Youth Olympics in Argentina putting in great performances in both competitions against the world’s best athletes.

Carrick AC congratulates all its athletes and coaches on a great year.