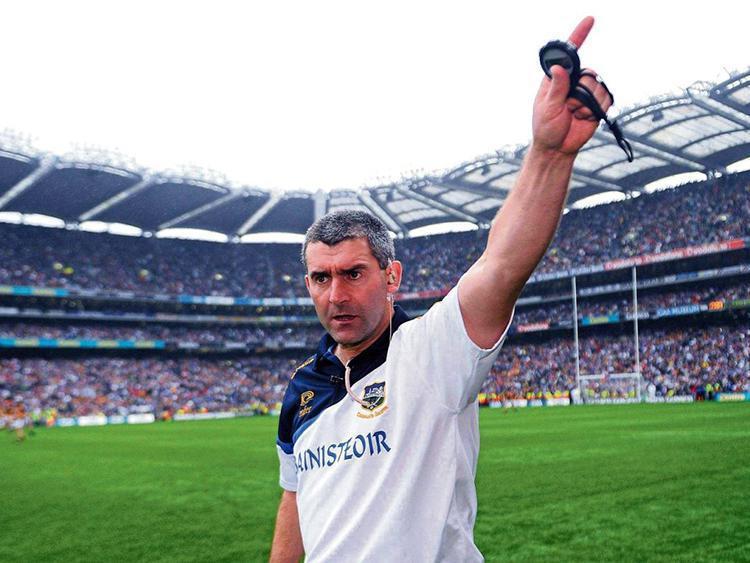 The Tipperary hurlers will take on Kerry in the Co-Op Superstores Munster Hurling League at MacDonagh Park in Nenagh on Saturday, January 5th (throw-in 2pm) - a win for Liam Sheedy's men on that occasion would propel the Premier County into the final of the competition on Sunday, January 13th against the group B winners (Cork, Clare or Waterford).

Tipperary, of course, got off to a really encouraging start in the pre-season tournament when beating Limerick (4-14 to 2-17) at Páirc na nGael in Limerick on Friday, December 14th. The Premier County led that encounter 3-6 to 0-11 at half-time. And, Liam Sheedy had Séamus Callanan (two, one penalty), Mark Kehoe and Patrick Maher to thank for the scoring the game-clinching goals.

Meanwhile Kerry lost their opening game in the Co-Op Superstores Munster Hurling League against Limerick on December 20th (0-11 to 4-14) at Austin Stack Park in Tralee - the Kingdom are managed by Fintan O'Connor who coached Mullinahone in the Tipperary Water County Senior Hurling Championship during the 2018 season.

Tipperary will launch their 2019 Allianz National Hurling League campaign at home to Clare at Semple Stadium, Thurles on Saturday, January 26th. On Saturday, February 2nd the Premier County are away to Limerick followed by another away trip to Wexford on Sunday, February 17th before Liam Sheedy's men host Kilkenny at Semple Stadium, Thurles on Sunday, February 24th and conclude the group stage of the Allianz National Hurling League away to Cork on Sunday, March 3rd.