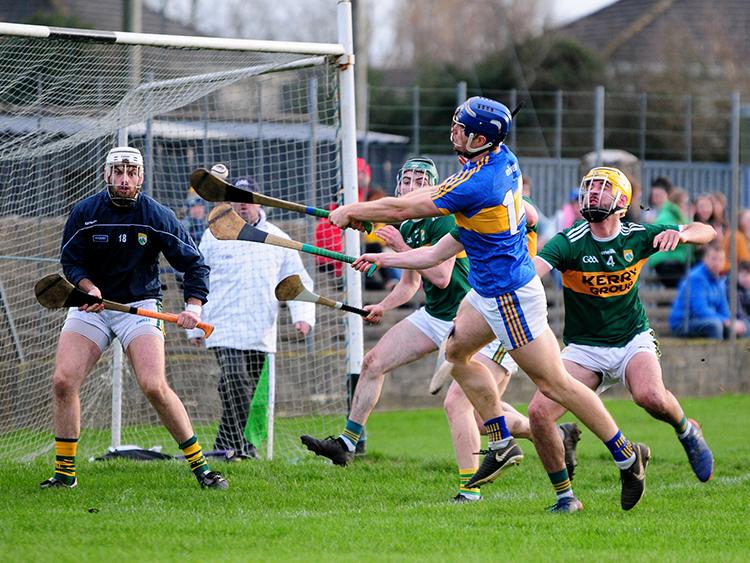 Tipperary will take on Clare in the Co-Op Superstores Munster Hurling League final on Sunday, January 13th in the Gaelic Grounds in Limerick (throw-in 2pm). On Saturday afternoon at MacDonagh Park in Nenagh the Premier County dismissed the challenge of Kerry (4-20 to 1-14) to book their place in the decider while on Sunday the Banner accounted for Waterford (2-20 to 3-16) at Fraher Field, Dungarvan having previously edged out Cork by two points (1-20 to 0-21). In an interesting development Tipperary will also face Clare in the opening round of the league at Semple Stadium, Thurles on Saturday, January 26th.

Tipperary, of course, got off to a really encouraging start in the pre-season tournament when beating Limerick (4-14 to 2-17) at Páirc na nGael in Limerick on Friday, December 14th.

Tipperary will launch their 2019 Allianz National Hurling League campaign at home to Clare at Semple Stadium, Thurles on Saturday, January 26th. On Saturday, February 2nd the Premier County are away to Limerick followed by another away trip to Wexford on Sunday, February 17th before Liam Sheedy's men host Kilkenny at Semple Stadium, Thurles on Sunday, February 24th and conclude the group stage of the Allianz National Hurling League away to Cork on Sunday, March 3rd.