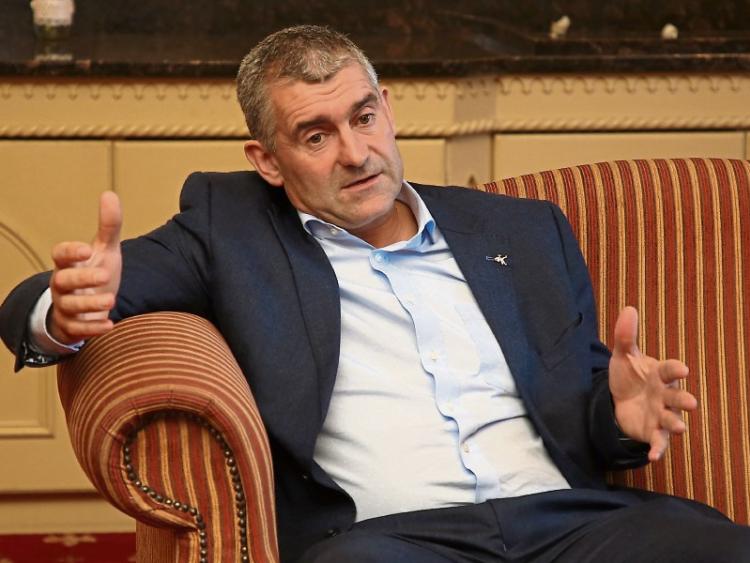 Tipp will now play Clare in the final at the Gaelic Grounds, Limerick on Sunday at 2:00pm

Tipperary Manager Liam Sheedy is delighted that his decision to enter the Co-Op Superstore Munster Senior League has returned rich dividends in the form of qualification for the final of the competition.
However, more importantly for the All-Ireland winning Manager of 2010, his charges have gotten vital on-pitch time ahead of the commencement of the Allianz National Hurling League in three weeks time.
Sheedy had watched his side put 4-20 on the board against a gallant Kerry side at MacDonagh Park, Nenagh on Saturday afternoon, and though disappointed at having seeing his goal breached, he was still more than happy with the outing.
“We have won our two games and we are in the final with the chance to test ourselves against top class oppostion before we commence the national hurling league campaign. It's a good competition and though we have not been in it for the last two years, I am certainly glad we are in it this year,” he said.
Kerry battled gamely throughout the game but they just could not match Tipperary's speed of thought and fluency in attack. However, they did have a fine goal from centre forward Shane Conway in the 28th minute as he cut through and buried the ball to the net past Barry Hogan who got a touch on it but was unable to keep it out.
“I felt we tired in the second half, particularly up front, when we lost some our work ethic. We are six weeks into the middle of a heavy training block and I'm not really surprised to see a bit of lethargy setting it. This is the work time and when we get to the 26th of January it will really take off. You have to take the chance to work now because it will be week-on-week and foot to the pedal when the league starts, but we are getting a bit of a chance now,”Sheedy said. 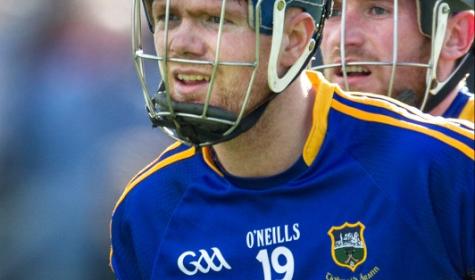 Jason Forde was on target for Tipp on Saturday last.

Tipperary had ten different scorers on the day with Noel McGrath, Jason Forde, Marke Kehoe and Jake Morris all inflicting damage on the Kerry defence, while All-Star Padraic Maher played the game at full back – perhaps an indication of things to come.
Apart from Noel McGrath's goal which was a superb effort, the score of the game came from Kerry centre forward Shane Conway, who dummied and tossed the ball over a Tipperary defender before firing over off the hurley – a magnificent score which raised appreciative applause from the attendance.
“Kerry are a team I have huge admiration for. They are working off a very small base and there is great spirit in their team. They took some savage scores in the second half. We had a rich period if the fifteen minutes period before half time and ultimately that was the difference. We did the damage in that spell and we are very pleased. We are getting a good mix of new lads coming in and getting their chance and some other guys who have been there and are getting their chance. Overall it was a worthwhile exercise,” he said.