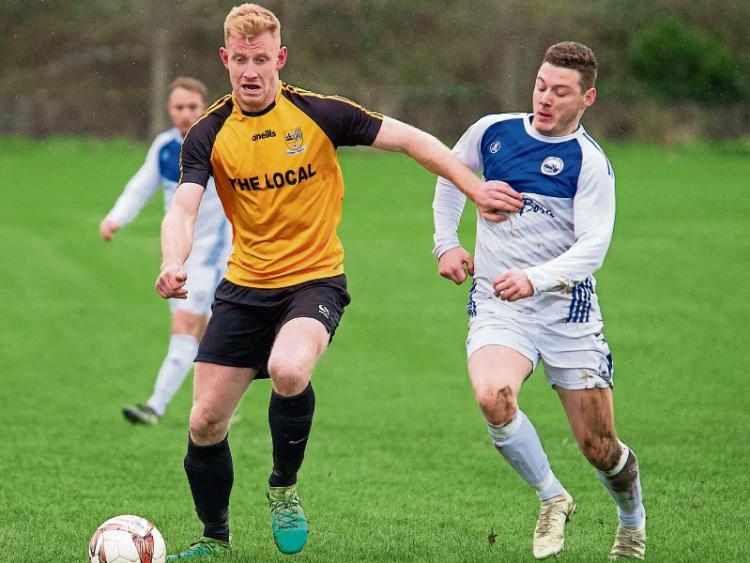 The highly anticipated game between the two heavyweights in the Second Division finally took place at Ferryhouse in  Clonmel on Sunday last and it was the visitors who eventually won out by virtue of two first half goals.

The home team started on the front foot and looked lively early on, but were made pay in the seventh minute for some poor defending when Cashel centre half Gavin Browne’s run wasn’t tracked, and he finished well into the bottom corner after being played into the home area.

The home side didn’t drop their heads after this and should have equalised through Shane Foley but after cutting inside the full-back, with only the keeper to beat, sent his shot wide.

The hosts again had a half chance on the quarter hour mark but Gino Lonergan failed to connect properly with his effort and Cashel Town  made them pay five minutes later when a cross wasn't dealt with and the visiting side’s full-back Ian Hahassy tapped home at the back post. 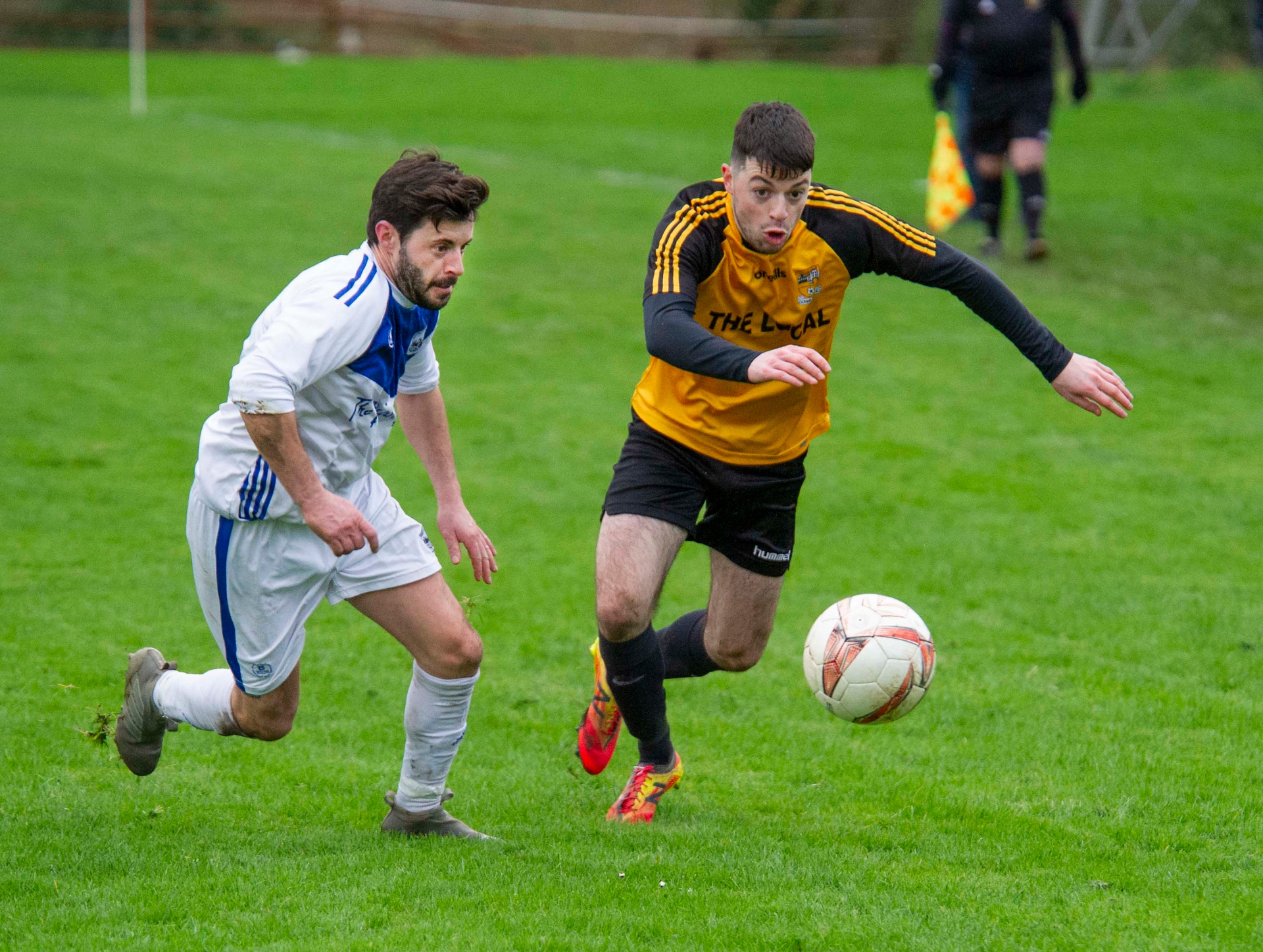 The game then opened up with both sides creating chances which didn’t result in goals as a result of excellent defending and some brilliant displays of shot stopping by the two keepers.

The visitors started the second half better and went close on a number of occasions, but in the end it was their first half goals that mattered and the win puts them firmly on the top of the table and looking very likely to return to the First Division again at the first time of asking.

Keep up to date with all that happens in Tipperary sport on TipperaryLive.ie