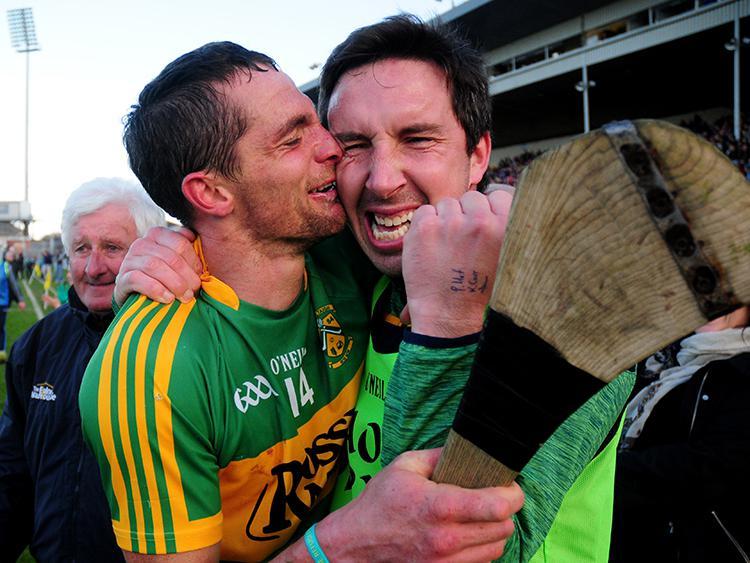 Sixteen clubs will comprise Roinn I of the 2019 county senior hurling championship.

The competition will be structured on a four group format with each group featuring four teams.

Twelve clubs competed for the Séamus Ó Riain Cup (Roinn II of the county senior hurling championship) in 2018 and following the decision to suspend relegation from the grade two extra sides have joined the competition from the intermediate grade alongside the pair relegated from Roinn I.

Therefore fourteen clubs will battle it out for the Séamus Ó Riain Cup in 2019 while following the promotion of two more sides from the intermediate championship the grade will be populated by sixteen clubs in time for the 2020 version of the competition; both of the competition's 2019 finalists will be promoted to Roinn I.

There are five groups in all - three groups of four and two groups of three.

The draw for the 2019 Mid Tipperary Senior Hurling Championship was made last week.

The draws for the North Tipperary Senior Hurling Championship will be made on Wednesday, January 30th.

The 2019 South Tipperary Senior Hurling Championship will be played on a straight knock-out basis. Ballingarry will face St Mary's Clonmel in a quarter-final while Mullinahone await the winner in the semi-finals. Carrick Swans will meet Killenaule on the other side of the draw.

In the intermediate hurling championship Ballybacon-Grange will take on Kilsheelan-Kilcash in a semi-final while Moyle Rovers await the winner in the final.

There will be three teams in this year’s West Tipperary Senior Hurling Championship which will be run on a round robin basis with the top two teams progressing to the final. Clonoulty-Rossmore will take on Cashel King Cormacs in the opening game while the winners of this contest will face Éire Óg Annacarty in the second round. The loser of the opening game will take on Éire Óg Annacarty in the third round.

Six teams will fight it out in this year’s West Tipperary Intermediate Hurling Championship. Defending champions Seán Treacy's will get their title defence underway in the quarter-finals against Cappawhite. The winners of this contest will take on Knockavilla Kickhams in the semi-finals. The second half of the draw pits Lattin-Cullen Gaels against Galtee Rovers with the winners of that game scheduled to face Golden-Kilfeacle in the semi-finals.