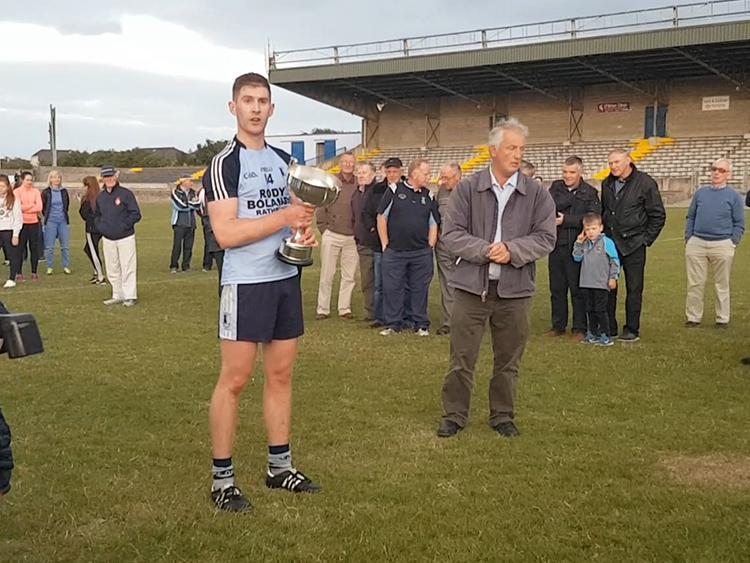 The County Competitions Control Committee (CCC) have published the draws for the re-vamped 2019 county Tipperary hurling and football leagues. At the November meeting of the County Board delegates voted to introduce a new format for the county hurling league following a motion proposed by the Lorrha-Dorrha club. Lorrha-Dorrha delegate Shane Brophy spoke passionately on behalf of the detailed proposal and asserted that the new format would “improve what is there” and work to “fill the months with matches”.

The new league format will see division one comprise of sixteen teams (two groups of eight with the top two in each group progressing to the semi-finals following seven rounds of games; the bottom team in each group will be relegated to division two).

Division five will feature five teams with the top two teams progressing to the final and both will be promoted to division four: Thurles Gaels, Cappawhite, Ballylooby-Castlegrace, Newcastle and Cahir.

At the November meeting of the County Board six clubs (namely Killea, Knock, Solohead, Rosegreen, Marlfield and Clerihan) submitted a joint-motion which proposed that junior B clubs be exempt from the county league and, instead, compete in a junior B county league. The junior B league will be finalised at a later date.

In the county football league two points will be awarded for a win and one point for a draw. The top two teams in each group where the division is divided into groups A and B will play off in the semi-finals. The top two teams in division two will contest the final. The two teams which reach the final of divisions two and three will be promoted. The bottom team in each group in divisions one and two will be relegated.