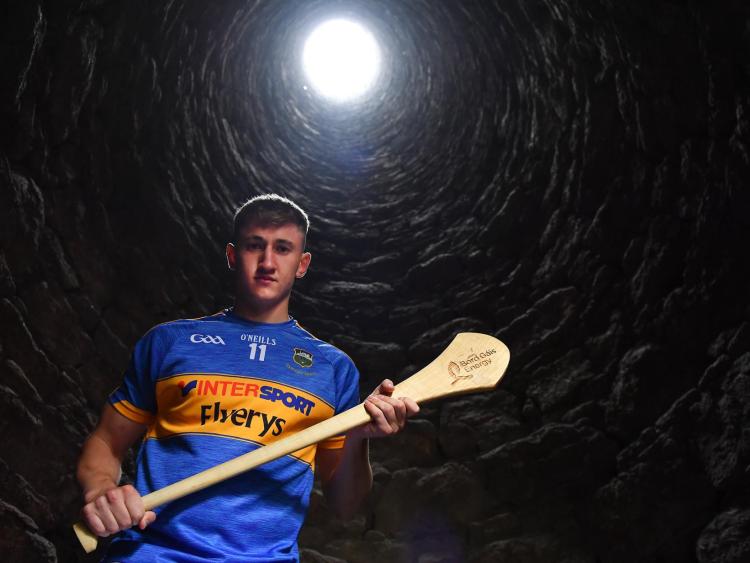 Kilsheelan-Kilcash’s Mark Kehoe inspired University College Cork (UCC) to an Electric Ireland HE GAA Fitzgibbon Cup final win over Mary Immaculate College, Limerick (Mary I) at the WIT Complex at Carriganore in Waterford on Saturday afternoon. Indeed, the Tipperary inter-county panellist scored a magnificent first half goal which helped propel UCC toward a 1-12 to 0-7 interval advantage. In the end UCC won the third level colleges hurling title convincingly on a 2-21 to 0-13 scoreline. And, following the game Mark Kehoe was also named as the man of the match.

In the semi-finals UCC required extra time to see off the challenge of DCU (2-17 to 0-22) while their panel also featured Paddy Cadell (JK Bracken’s) and Killian O’Dwyer (Killenaule) who started the final for the Cork outfit.