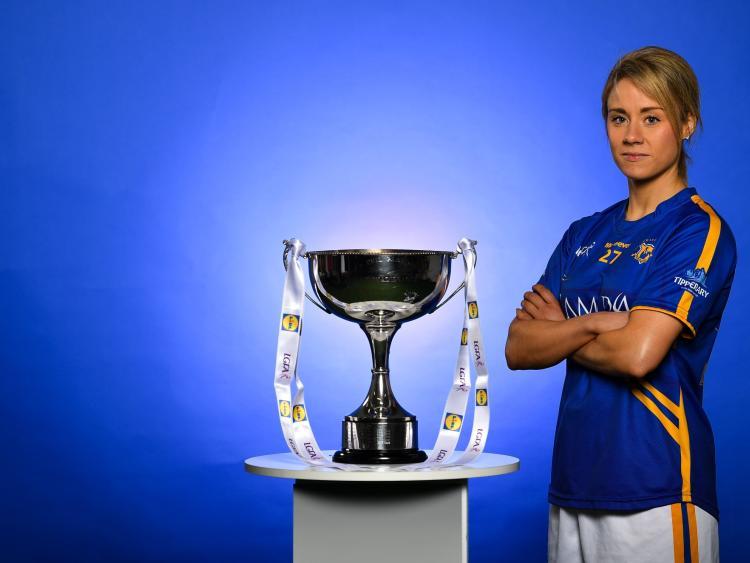 Following a performance bubbling with ambition, hard work and real quality Tipperary beat Cork at Páirc Uí Rinn on Saturday evening to register their opening win in division one the Lidl National Ladies Football League. The Premier County had their work carved out for them against a Cork team who are one of the favourites to win the All-Ireland title this season (the Rebels lost the 2018 All-Ireland final to Dublin and have claimed eleven All-Ireland titles since 2005), but the side managed by Shane Ronayne made little of their underdog status and won a single point (3-13 to 1-18). And, Tipperary’s win featured a magical 2-9 haul from Aishling Moloney.

Tipperary staged a superb second-half comeback to claim the points on offer. And, although Aishling Moloney’s two goals set Tipperary up for the victory, but the vital score came from the 16-year-old debutant Caitlin Kennedy who crowned her first game with the winning goal in the 59th minute.

It had all started so positively for Cork, who took the lead in the second minute when Orla Finn pointed from a free, although Moloney replied from the restart. Less than three minutes had elapsed when Cork fired the first goal of the game. Sadhbh O’Leary was the creator and she played in Niamh Cotter, whose low shot found the net for the home side. A Finn free added to Cork’s lead, although Anna Rose Kennedy responded with Tipp’s second point.

Áine Terry O’Sullivan and Moloney exchanged points before Cork started to dominate. In the space of four minutes they scored four points (three frees from Finn) along with one from Laura O’Mahony which made it 1-7 to 0-3 in Cork’s favour.

Moloney pointed from a free while Finn and O’Sullivan kept the scoreboard ticking over for Cork who were good value for a 1-11 to 0-8 half-time lead.

But from there Tipperary took charge. Finn opened the scoring in the second-half, but Moloney and Kennedy pointed before Moloney struck their first goal after thirty-eight minutes to lift Tipp’s hopes. With Finn and O’Sullivan on song Cork pushed their way into a five-point lead, but with ten minutes to go Moloney struck Tipp’s second goal to trim the lead to two.

Farmer and Moloney exchanged scores, but the game turned in the last minute. Crucially, a long delivery from Moloney was caught by Caitlin Kennedy and she found the back of the net to secure Tipp’s first win of the season.

Shane Ronayne's side beat Cavan in the 2018 division two league final to earn their place at the top table of ladies football for the very first time and following the contest with Cork the Premier County will face Donegal (away - March 2nd-3rd), Galway (home - March 16th-17th), Monaghan (home - March 23rd-24th) and Westmeath (away - April 6th-7th).