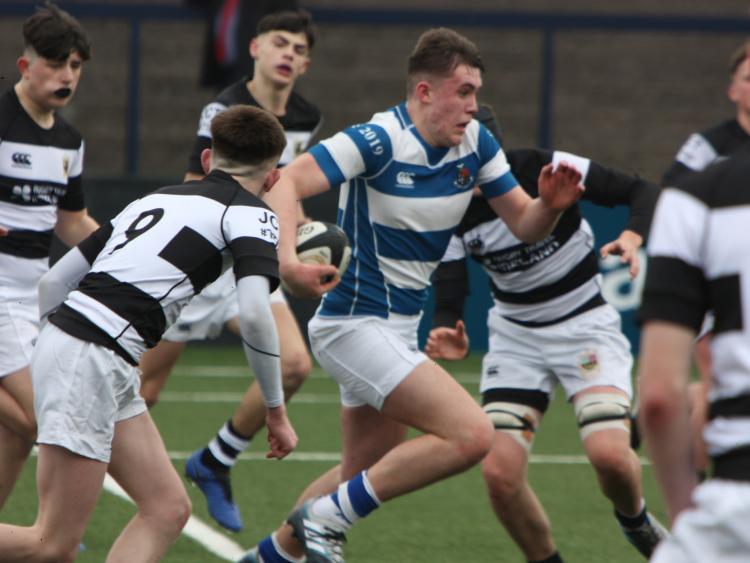 This was an entertaining, free-flowing game with some excellent phases played by both sides.

Right from the kick off, Rockwell set out their stall and put the Pres under severe pressure in the first five minutes. Six minutes into the game Rockwell were awarded a penalty on the Pres 22, just to the side of the posts. Rory Collins slotted the ball straight between the posts to put Rockwell in front.

Not long after, Rockwell were penalised for not rolling away inside their own 22, with outhalf Ben O’Connor levelling the scores. Rockwell continued to dominate for most of the first half but failed to breach a resilient Pres backline when yards short of the scoreline on a number of occasions. When Rockwell seemed to have opportunities out wide, Pres managed to scramble back to prevent a Rockwell try.

Five minutes from half time, Rory Collins again converted a penalty to leave the half-time score 6-3 in favour of Rockwell.

From the kick-off, Pres kicked deep into the Rockwell defence. Tom Ross collected and box-kicked, but Pres took possession and went through the phases. Pres won a line out on Rockwell’s 22, which Rockwell number six Tom Downey robbed. He set up a phase, only to see the ball knocked on.

From the resulting scrum, Pres had their most fruitful passage of the entire game, with prop Hugh O’Callaghan going over close to the corner for an unconverted try to leave them 8-6 ahead.

This galvanised Rockwell into action and when the ball was passed to captain Henry Buttimer, he danced and weaved his way through five defenders to touch down under the posts. Rory Collins again converted this and slotted over a penalty shortly afterwards. 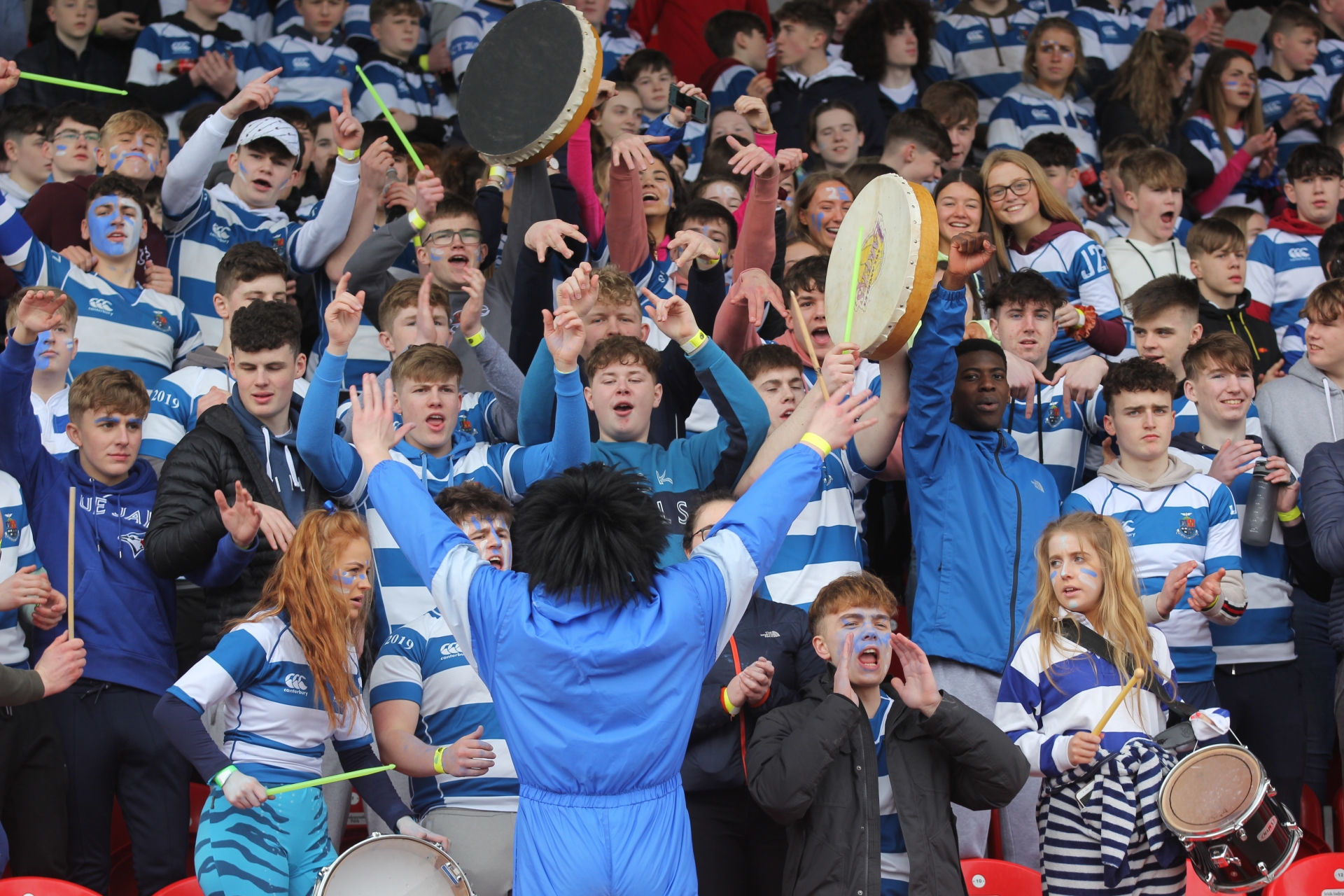 Pres began to assert pressure and camped inside the Rockwell 22. They were rewarded for their effort when Adam Twomey touched down for a Pres try, which was duly converted. This left the Pres boys 13-16 down and try as they might to get over the line, Rockwell’s defence stood firm with Brian Gleeson making a try saving tackle well into injury time. The final score was 16-13 in Rockwell’s favour.

Rockwell, however, will rue missed opportunities. “We will have to sort out a few mistakes and build on this performance,” remarked coach Danny Lambe after the game.

They play Crescent College Comprehensive (Limerick) in the semi-final of the Munster Junior Cup in Thomond Park on March 13.