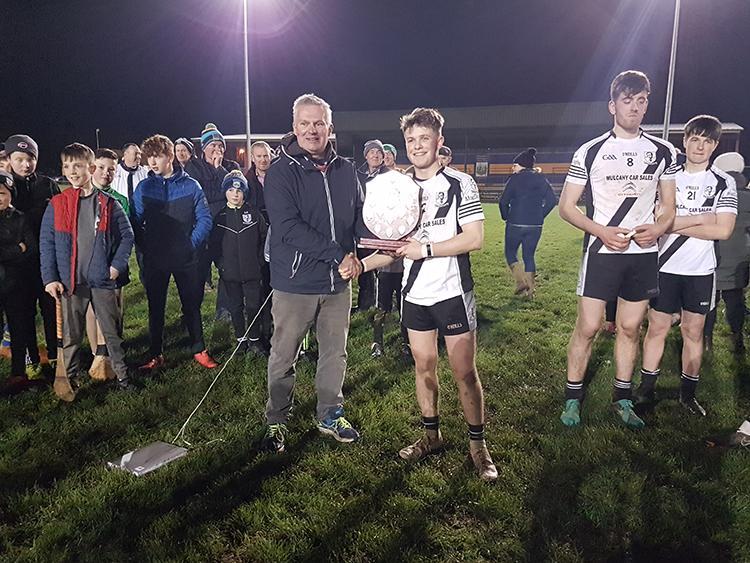 In a u-turn featuring squealing tires, burning rubber and billowing smoke the GAA’s Central Council have back-tracked and will now permit under-17 players to compete in the Tipperary under-21 club championships. The Tipperary County Board has been granted a “deviation from the rule interpretation for 2019” which will permit the Premier County to complete the under-21 championships with under-17 players featuring in the respective competitions.

Earlier this week a controversial Central Council decision forced Tipperary County Board secretary Tim Floyd to issue an edict to Premier County clubs precluding under-17 players from playing hurling and football at the under-21 grade.

Following a meeting on Saturday, February 23 Central Council ruled that a 16-year-old player, who will celebrate his birthday in 2019, could not play for his club under-21 team; any player who wished to represent their club at under-21 level must have had celebrated his 17th birthday by January 1 of that year.

After the ruling was confirmed by the Munster Council on February 27 the Tipperary County Board advised all clubs that from Wednesday, February 27 a player must be aged seventeen or over on January 1 2019 to play in this year's “remaining” under-21 football and hurling championships.

The statement read: “Coiste Chontae Thiobraid Árann has exhausted all avenues to have this ruling deferred, but to no avail. So, unfortunately we are forced to follow the ruling”.

Please note that this interpretation of the ruling did not originate with the Tipperary County Board. The ruling originated with Central Council.

Speaking to the Tipperary Star on Thursday, February 28 County Board secretary Tim Floyd described the issue as a “new interpretation” of an existing rule.

Mr Floyd also outlined that the results of the games that had already taken place in the 2019 under-21 football championships would stand, but that the County Board had no option but to enforce the ruling from that juncture.

In the circumstances to ignore or boycott the interpretation of the rule was not a practical option since any under-17 player competing at under-21 level would now not be insured and any result could be challenged under rule.

As a result a player born in 2002 could now only play at the minor grade during the 2019 season because that player was already precluded by rule from playing at all adult levels.

This new interpretation of an existing rule had a significant implication for Tipperary clubs.

A highly-impressive Kilruane MacDonagh’s team eased their way to the title (6-13 to 0-9), but the decider was, unfortunately, conspicuous for the fact that Ballina opted to defy the Central Council ruling and fielded five under-17 players.

You can read the report on this game by clicking here.

On Friday, March 1 the news broke that Central Council had back-tracked on their ruling and following a canvass led by Tipperary County Board secretary Tim Floyd the Premier County were granted a “deviation from the rule interpretation for 2019”.

As a result Mr Floyd sent an email to all of the Tipperary clubs outlining that “we can now proceed with our U21 club championships for 2019 on the basis set out by our Co CCC at the start of the year. On behalf of Choiste Chontae Thiobraid Árann I would like to apologize for the inconvenience caused to players and clubs effected by the sequence of events this week”.

There is absolutely no reason for Tim Floyd, nor the County Board, to apologize for this turn of events. It was not their responsibility. Indeed, the most distressing aspect to this whole sad episode is the growing and distinct disconnect between the administration of the GAA at a national level and the common or garden variety volunteer and player which can be found at the grass roots level.