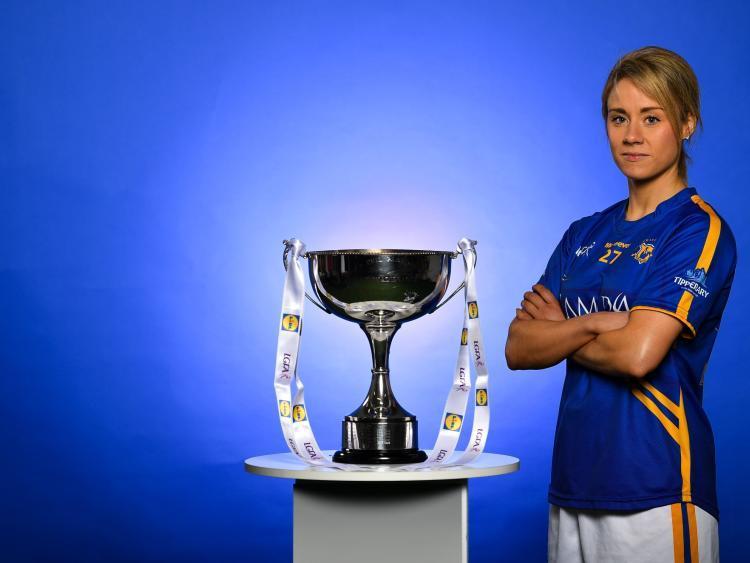 Donegal maintained their winning form and are on the verge of a spot in the Lidl National Ladies Football League division one semi-finals after they beat the Premier County at Convoy on Saturday.

Karen Guthrie, Róisín Friel and Geraldine McLaughlin netted the goals as Maxi Curran’s team eked out a two-point win over a gallant Tipperary, who fought to the finish and made the home side earn their corn.

Donegal led by two at the break and within seven minutes of the re-start the Tír Chonaill side took a giant leap towards the win.

Tipp were stunned as Donegal added two quick-fire goals. Guthrie - who scored Donegal’s first half goal - and McLaughlin combined to work the chance for Friel, who coolly side-stepped to find the net. McLaughlin tucked home Donegal’s third goal after a neat give-and-go with Friel to force the deficit out to ten points.

Tipp weren’t going down without a fight, however, and Anna Rose Kennedy found the net to set Donegal nerves jangling. When Róisín Howard bagged her second, and Tipperary’s third goal, Donegal were looking rocky, but it was too late for the visitors to upset their hosts.

Donegal - fresh from wins over Dublin, Mayo and Monaghan - got off to the perfect start as captain Gurthrie latched onto McLaughlin’s pass on the ground to steer in her third goal of the year.

Tipp, buoyed by a first win of the term last weekend in Cork, hit 1-3 to take a brief hold of the game.

Howard’s shot dropped over the head of Donegal ‘keeper Aisling Nee to level things up before Niamh Lonergan, Róisín Daly and Aishling Moloney tipped the scales.

By the time Moloney was sin-binned for a 27th minute foul on Katy Herron - who suffered a similar infraction herself earlier in the half - Donegal had regained the advantage.

Niamh Hegarty fired off a post, but with Guthrie, McLaughlin and Megan Ryan on the mark Donegal had pulled clear again.

Donegal reeled off three-in-a-row, with McLaughlin (two) and Hegarty edging the hosts back in front.

Lonergan brought Tipp back to within a point, but Guthrie’s free had Donegal 1-7 to 1-5 ahead at the short whistle.

Soon, Donegal were toasting two goals and they were needed as Tipp hit back with a strong rally late in the game, but the home side held solid to claim the points.