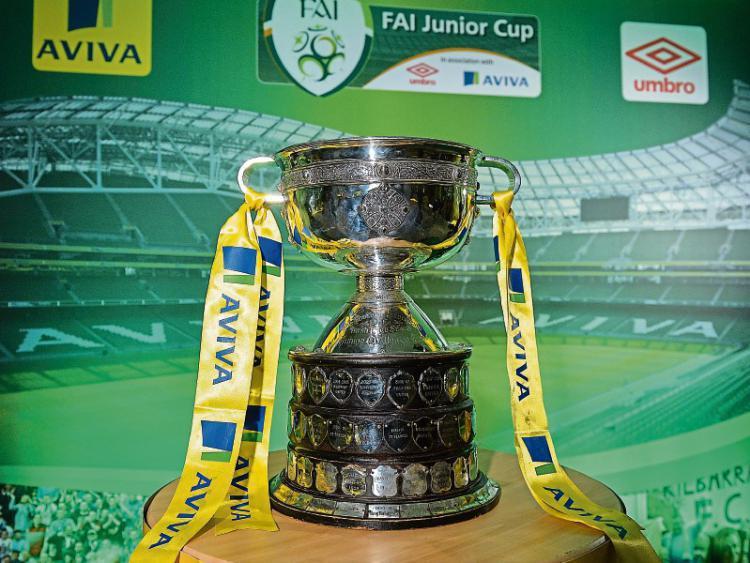 There is an exciting weekend ahead as two Tipperary South & District League clubs feature in the quarter-finals of the prestigious New Balance FAI Junior Cup: both St Michael's and Clonmel Town have progressed to the last eight in the country with the Saints set to face Evergreen in Kilkenny and Clonmel Town preparing to host Donegal's Glengad United.

Both games are scheduled to take place on Sunday, March 10 - Clonmel Town host Glengad United at 1pm while St Michael's are in action in Kilkenny against Evergreen at 2pm.

Clonmel Town will be fancied against Glengad United of the Inishowen Football League, but St Michael's are up against a side of real pedigree having been drawn away to Evergreen (who appeared in the final as recently as 2017).

In the last sixteen St Michael's beat Mervue United 2-1 while Clonmel Town dispatched the famed Crumlin United 4-3 in Dublin to reach the last eight of this prestigious competition. Clonmel Town forced their way into the last sixteen courtesy of a home win over Wayside Celtic of Dublin (3-1) while an outstanding St Michael ’s team, who won the competition outright as recently as 2014, faced last season’s semi-finalists Newmarket Celtic (Clare & District League) and won 2-0.

Happily the Saints are in terrific form this season and outside of setting the pace in the Tipperary South & District League Premier Division St Michael's have also progressed to the final of the Munster League Champions Trophy - in the decider St Michael's will face Clare outfit Newmarket Celtic. The Saints have already accounted for Abbeyfeale United (2-0) and Carrick United (5-0) in the competition which pits all of the respective junior league champions in the province against one another.

The Saints are the last Tipperary South & District League side remaining in the competition. And, in the quarter-finals St Michael's will travel to face the Limerick District League's Kilmallock United on the week-ending Sunday, March 17.

Thus far the Saints have beaten Lakewood Athletic (3-1), Carrick United B (2-0), Cahir Park (3-0) and Wilderness Rovers (2-0) to reach this stage of the competition.