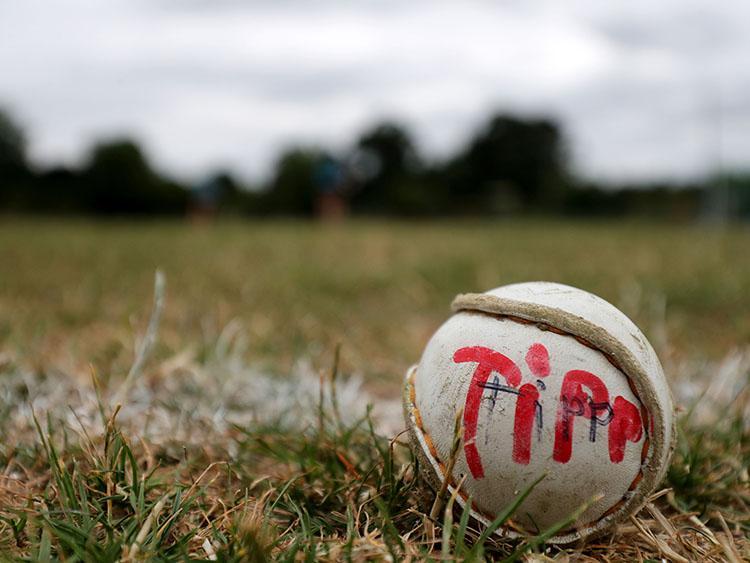 Ballina enjoyed a rousing seven-point win over their next door neighbours and rivals Portroe in the opening round of the Hibernian Inn North Tipperary Senior Hurling championship at MacDonagh Park, Nenagh on Saturday.

It is rare to see a corner-back selected as the man of the match, but Ballina's David Kelly was the standout performer on Saturday evening. Michael Breen's exhibition of free-taking, Aidan Hanley's commanding presence at full-back, Steven O'Brien's energy and Conor Maguire's outstanding display at centre-forward certainly contributed handsomely to the Ballina effort, but it was the performance of David Kelly which encapsulated all that was good about this performance. Brendan McKeogh's men worked like absolute dogs in this encounter and fully deserved their victory. Indeed, it is rare to see the Portroe club out-worked in this fashion.

Michael Creamer, Michael Breen and Robert Byrne tried hard for Portroe, but Ballina proved themselves the more effective side on this occasion. And, especially in the opening half when despite playing into an absolute gale Ballina led 0-9 to 0-6 at the break.

Following a hard-fought opening quarter the sides were tied (0-3 apiece), but it is worth noting that Ballina had already created two goal-scoring opportunities for Conor Maguire and although both were saved the early signs were encouraging for Brendan McKeogh’s men. Indeed, Ballina pressed on and led 0-6 to 0-3 by the 22nd minute with the build-up play which preceded a lovely Conor Bourke particularly noteworthy when featuring slick combination play between Steven O’Brien and Michael Breen.

That effort was trumped, however, in the 24th minute when Conor Maguire grabbed a puck-out and landed a mighty effort to force Ballina four clear. By the break Portroe had closed the gap to three (0-9 to 0-6), but Dinny Hogan’s men were struggling to conjure chances and concluded the opening half with one point from play. And, Portroe could have found themselves cut adrift entirely in first half injury time when Eoin Slattery booted an opportunity wide following a goalmouth scramble.

Ballina wobbled during the third quarter when conceding six frees and the unerring John Sheedy dragged Portroe to within two of their opponents (0-9 to 0-11).

The Ballina men steadied up nicely, however, and between the 47th and 54th minutes out-scored Portroe 0-6 to 0-1 and duly opened a seven-point gap (0-17 to 0-10). Michael Breen landed three frees during this period while Eoin Slattery, Eoghan Power and Conor Maguire added efforts from play.

Three John Sheedy frees and a Robert Byrne effort from play closed the gap to four with five minutes play (0-18 to 0-14) - Portroe only scored two points from play during this contest.

During a dramatic finalé Kevin O’Halloran buried a 21-yard free to close the gap to three with a minute of injury time to play, but right from the subsequent re-start Conor Maguire’s ambitious shot dropped short and Portroe ‘keeper Darren Gleeson elected to bat the dropping ball. Unfortunately, Gleeson batted the ball straight into the hand of the lurking Eoin Sheehy who had all the time in the world to steer his left-handed shot into an unguarded net. Michael Breen added a late free to his side’s tally and Ballina duly progressed to the quarter-finals.