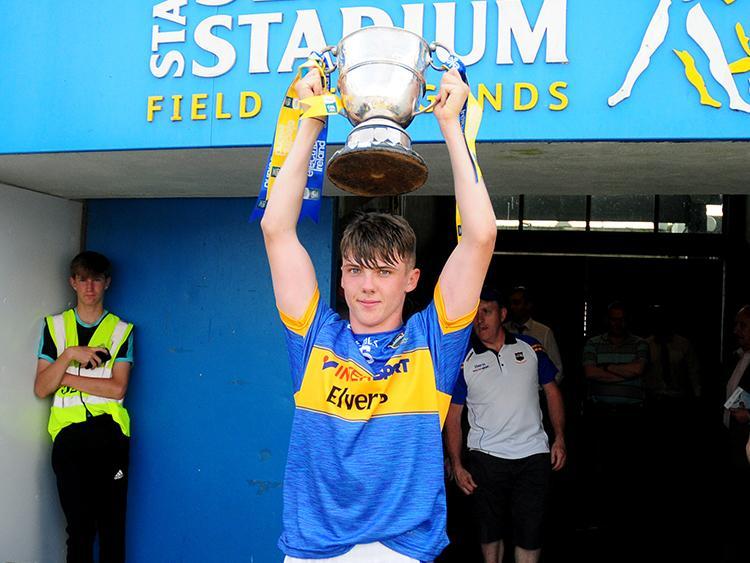 Manager Paul Collins has named his Tipperary minor hurling panel ahead of the Munster championship clash with Cork at Páirc Uí Chaoimh on Sunday, May 12 (throw-in 2pm) - the Premier County enter the provincial series as defending champions; Arravale Rovers' Johnny Ryan captained the blue and gold to a 1-20 to 1-12 final win over Limerick in 2018.