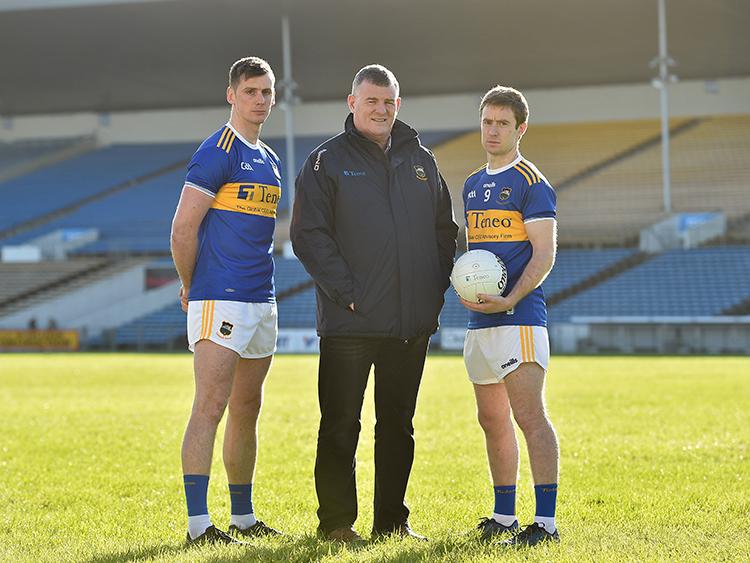 Tipperary will launch their Munster Senior Football Championship campaign against Limerick at Semple Stadium, Thurles (7pm) on Saturday, May 11 - the prize for the victor is a place in the semi-finals against Cork on June 1 at Páirc Uí Rinn. And, manager Liam Kearns has named his panel ahead of the key clash with the Shannonsiders.