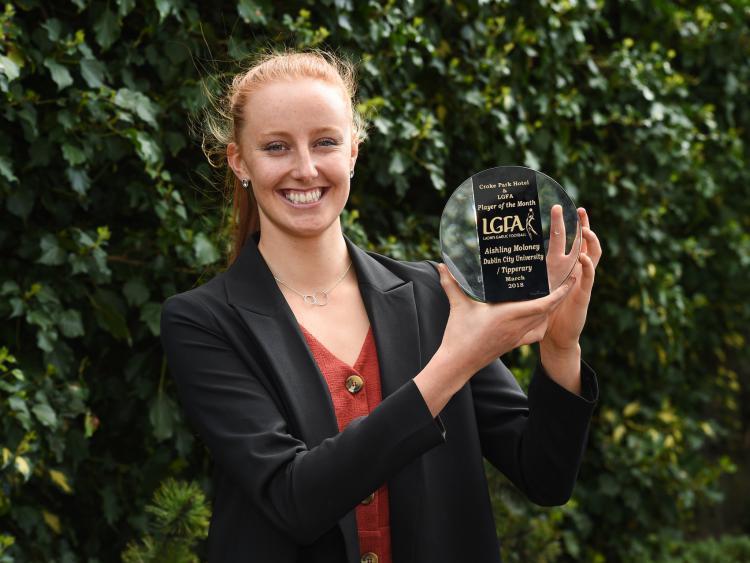 Tipperary launched their championship campaign at Semple Stadium, Thurles on Saturday, May 11 when the Premier County beat Limerick by forty-eight points (10-22 to 0-4) in the opening round of the Munster Intermediate Ladies Football Championship - a virtuoso performance from Aishling Moloney (who scored a whopping 4-13) inspired Tipperary to the rout of Limerick.

The ladies footballers will also take on Clare (May 25) during the provincial round robin series and will hope to progress to the Munster final and then re-group prior to the launch of the All-Ireland intermediate championship. The provincial champions are seeded in the group phase of the All-Ireland series so there is huge incentive to do well in Munster.

Tipp, however, will carry a degree of confidence into this summer’s Munster and All-Ireland intermediate championships following the experience gained in division one of the league. The side managed by Shane Ronayne beat Cavan in the 2018 division two league final to earn their place at the top table of ladies football for the very first time. And, the Premier County performed admirably during the campaign.