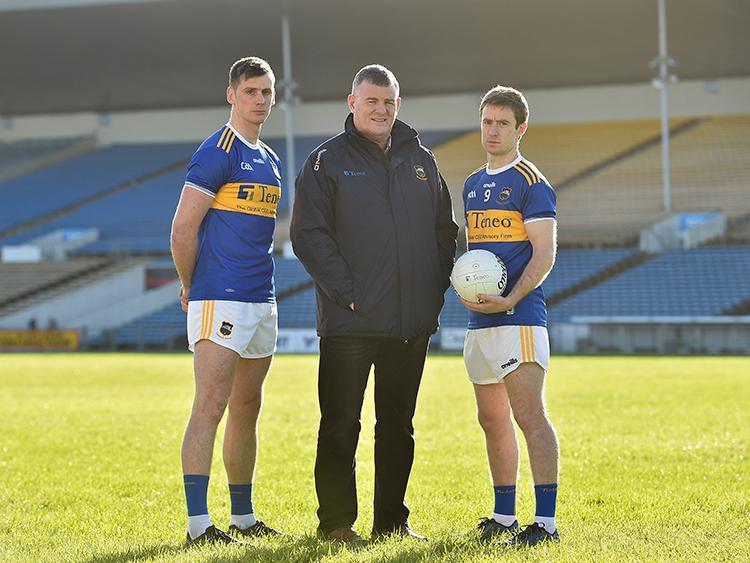 The draw for the first round of the All-Ireland Senior Football Championship qualifiers will be made on Monday morning, May 27 - following the disappointing defeat suffered at the hands of Limerick (1-10 to 3-11) the Tipperary football team now find themselves in the draw for the opening round of the qualifiers. So, on Monday next Liam Kearns’ men will learn their fate.

The All-Ireland Senior Football Championship qualifier draw will be broadcast live on ‘Morning Ireland’ on RTÉ Radio 1 just after 8.30am and also carried live on GAA.ie.

This first round draw will feature sixteen teams who failed to reach their respective provincial semi-final (following the draw the fixture details for each contest will be confirmed by the CCCC on Tuesday, May 28). The first round in the qualifiers will take place on the week-ending Sunday, June 9.