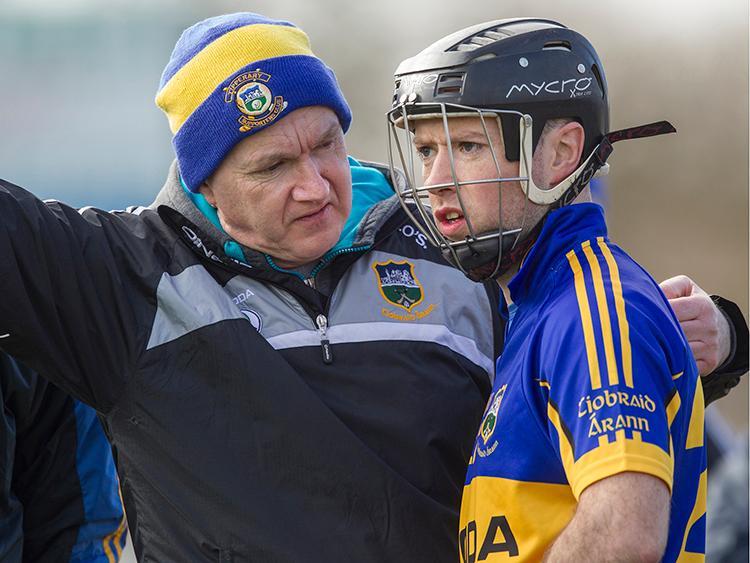 If Liam Sheedy is looking for a means to dampen down the dust of expectation rising off the roads in the Premier County all he has to do is draw a circle around a date in the history books - June 22 1986 was the last time that Tipperary paid a championship visit to Ennis to face Clare and on that occasion not even the introduction of Eamon O’Shea to the side could save the men draped in blue and gold.

Tipp led the 1986 contest by seven points at half-time and then by nine early in the second half. Indeed, Tipperary still led by seven entering the final quarter (1-10 to 0-6) when Clare sparked into devastating life. Kilruane goalkeeper Tony Sheppard was harshly penalized for over-carrying and Gerry McInerney buried the resultant 21-yard free. Game on.

Tommy Guilfoyle added another Clare goal soon after as the home side out-scored Tipperary 2-4 to 0-1 during the final quarter. Eamon O’Shea was introduced as a second half substitute, but the gifted Kilruane forward could do little to turn the tide.