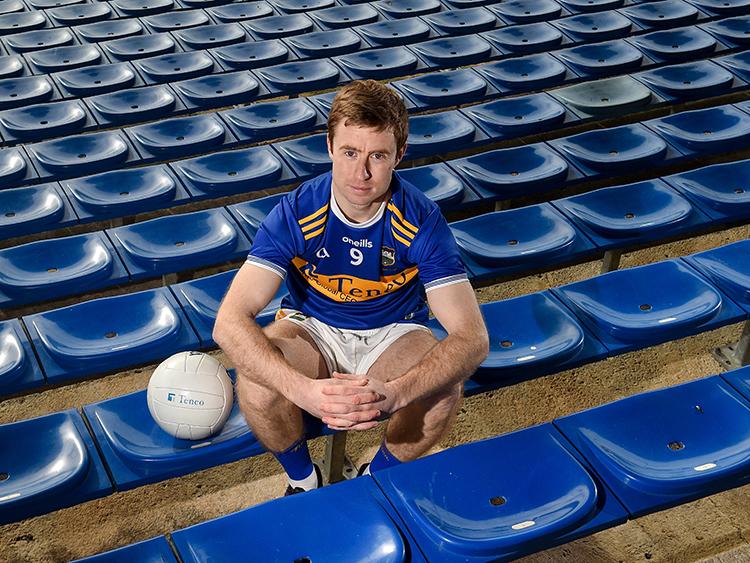 Liam Kearns believes in Tipperary players like Brian Fox ahead of the qualifier against Down.

If you are wondering where Cork’s 21-point Munster semi-final win over Limerick (3-18 to 0-6) leaves a Tipperary team which lost to the Shannonsiders (1-10 to 3-11) then fear not: every single person associated with the Premier County knows that performance was nowhere near a fair reflection of what this team is capable of. Indeed, senior football manager Liam Kearns was eager to emphasize his personal belief in the Tipperary panel this week when he asserted: “I believe in the character of these players”.

You suspect that such a sentiment is exactly what the Tipperary players need to hear as the Premier County prepare to face Down in the first round of the All-Ireland Senior Football Championship qualifiers at Páirc Esler in Newry on Sunday, June 9 (throw-in 2pm) - Tipp and Down met once previously in an All-Ireland qualifier (2012) when the Mourne Men won 1-13 to 0-11 at Cusack Park, Mullingar.

“It's do or die now anyway,” Liam Kearns told the Tipperary Star this week.

"We have turned it around before and we have flipped the odds numerous times - these players have not become a bad team or bad players overnight.

“We will be having a right go on Sunday and I am expecting a big performance,” the Kerry man, who is in his fourth season in charge, added.

Down, of course, are managed by Paddy Tally and despite playing for a significant period of the contest with fourteen men against Armagh in the Ulster championship the Mourne Men took the game to extra-time and may well have earned a positive result with a bit of luck (3-13 to 2-17).

Outside of their historic pedigree Down will also present Tipperary with a complex tactical problem - teams coached by Paddy Tally know how to defend.

“They are going to have fourteen men behind the ball - even at home that is the way that they play. They are very fast; they have huge pace. They move the ball quickly and have good finishers. With fourteen men they very nearly got past Armagh and Armagh have given us loads of it for the last number of years,” Liam Kearns explained before adding that the Premier County are “complete underdogs”.

Tipperary, however, will be nourished by the memory of beating Derry in Derry during the 2016 championship campaign (1-21 to 2-17), beating Cavan in Cavan during the 2017 championship campaign (2-15 to 0-18) and, of course, Liam Kearns’ men also earned their place in division two of the Allianz National Football League when Tipp beat Armagh in Armagh (3-8 to 0-16) in 2017.

“We are better away from home - our record in Thurles, unfortunately, would be the one disappointment that I would have over the four years that I have been in charge,” Liam Kearns said.

“Our record in Thurles wouldn't be good enough. Teams love coming to Thurles - they just seem to love the pitch and the aura; they seem to raise their game in Thurles. Definitely, going away does not inhibit us in the slightest.” 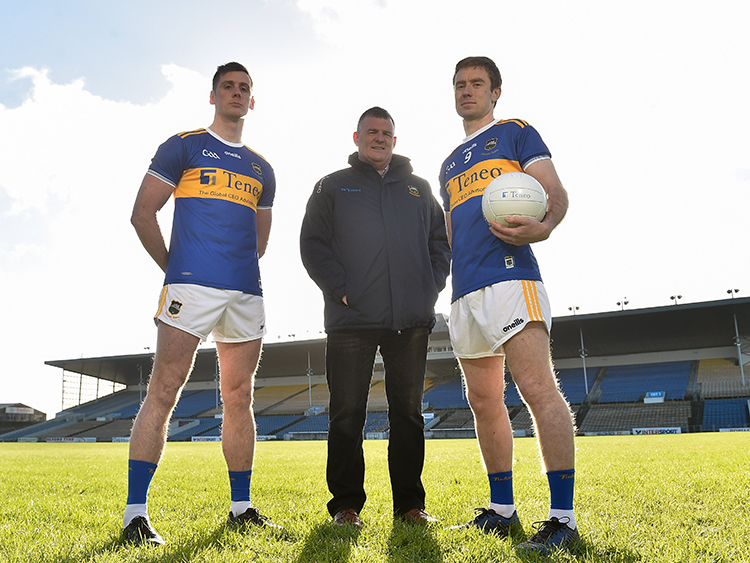 And, if Tipperary supporters are looking for something positive to grab onto ahead of the trip to Newry please heed the words of manager Liam Kearns who was thrilled with the reaction of the Premier County players following the loss to Limerick.

“The reaction has been fantastic. I can't fault their effort in training and their commitment to training - they have given a huge commitment throughout the year and certainly since the league finished. And, since that Limerick match they have been exemplary. They have really showed that they want to make amends,” Liam Kearns said.

Liam Kearns was also forthright in his analysis of the Limerick defeat - the Tipperary manager is prepared to admit that the “calculated risk” associated with starting Robbie Kiely, Shane O’Connell, Bill Maher and Josh Keane in their first competitive game of the year back-fired.

“At least five players played their first competitive match against Limerick. We have had so many injury problems and so many issues that we took liberties against Limerick and we got found out. It's as simple as that,” Liam Kearns explained before admitting that he did regret some of the selection decisions made.

“I do, in hindsight, because of the result. We were looking further down the line and we were trying to get them ready. You make calculated decisions and the result, the performance and everything about it suggests that we got it wrong,” Liam Kearns said.

“As manager, ultimately, the buck stops with me - I have to produce my team on championship day ready to play. I am thirteen years at it at inter-county level and that was the worst performance by any championship team that I have ever produced. I am straight up and honest about things - the buck stops with the manager and as far as I am concerned that was a terrible performance. You can talk about mitigating circumstances, but at the end of the day we have to be ready to play championship football. Excuses are not worth anything to anybody. And, it wasn't that we lost, it was the way that we lost it - the performance just was not good enough.”

Thankfully, Tipperary now find themselves in a much better place. The injuries have cleared up and the panel is, generally, in rude good health and ready to play. The only real concern surrounds a hamstring injury picked up by Gavin Whelan whom Liam Kearns describes as “very unfortunate” since he also missed the entire league campaign due to an ankle ligament complaint.