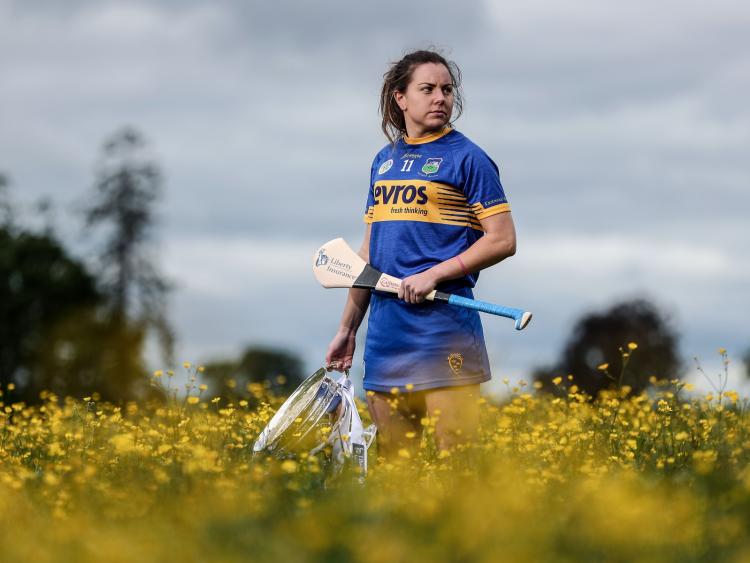 Tipperary camogie is this week preparing to host an attractive double header at The Ragg Camogie Grounds - on Saturday, June 15 the seniors will launch their Liberty Insurance All-Ireland Senior Camogie Championship campaign when Bill Mullaney's fast-improving team host Waterford (5pm) while Mullaney will also guide the Premier County's intermediate side into action against Down in the opening round of the intermediate competition at the same venue (3pm).

Tipperary follow up their June 15 opener with two tricky away ties in Cork and Clare on June 22 and July 6 respectively before hosting Dublin and then, finally, making the trip to face Meath (away) during the round robin phase of the championship.

In a recent Munster Senior Camogie Championship semi-final Tipperary performed superbly when beating Waterford (2-23 to 1-8) at The Ragg, but lost the subsequent Munster final to Cork (2-10 to 3-17) at Leahy Park, Cashel.

Irrespective of the ten-point defeat suffered at the hands of Cork the Tipperary team are improving and will face into the up-coming All-Ireland championship campaign in good spirits. And, the Premier County will also be hoping that key forward Cáit Devane recovers from injury in time to face Waterford next weekend.

Tipperary lost out narrowly to Down in the 2018 All-Ireland Intermediate Camogie Championship semi-final so there is likely to be a real edge to their rematch on Saturday.

The Premier County out-smarted, out-hurled and out-worked Kilkenny in the Littlewood’s Ireland National Camogie League division two final played at Banagher in County Offaly (0-14 to 0-8) earlier this year, but recently succumbed to a late Cork surge in an entertaining Munster Intermediate Camogie Championship final played at Charleville. Tipperary tied the game entering the final quarter thanks to a battling display, but the Rebels responded brilliantly to the challenge posed and out-scored the Premier County 0-6 to 0-2 when it mattered most to win 1-12 to 1-8.