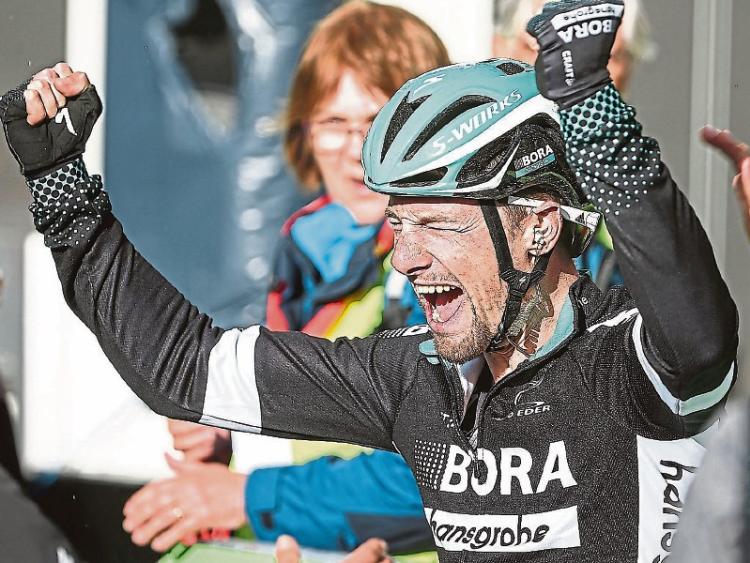 Bennett led the field home on the 177k route from Le Puy-en-Velay to Riom sprinting clear in the end after some brilliant teamwork allowed him to break clear in the final 200m.

Ireland’s Dan Martin finished in the same time as Bennett, back in 76th place leaving him inside the top 20 in the general classification.