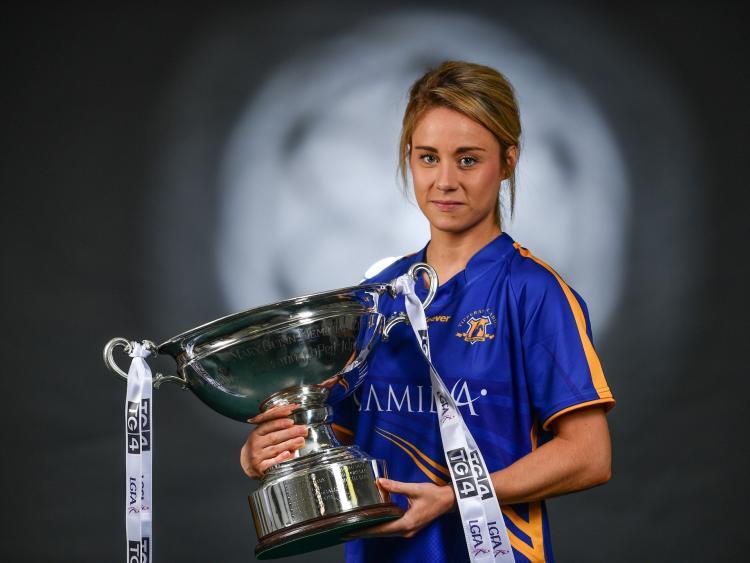 Tipperary will take on Clare in the TG4 Munster Intermediate Ladies Football Championship final on Sunday, June 16 at 12 noon in Cappamore, Limerick - this year the provincial championship has been run on a round robin basis and since the provincial champions are seeded in the group phase of the All-Ireland series there is huge incentive to win the competition outright.

Tipp, however, carry a degree of confidence into this summer’s Munster and All-Ireland intermediate campaigns following the experience gained in division one of the league. The side managed by Shane Ronayne beat Cavan in the 2018 division two league final to earn their place at the top table of ladies football for the very first time. And, the Premier County performed admirably during the recent division one campaign.