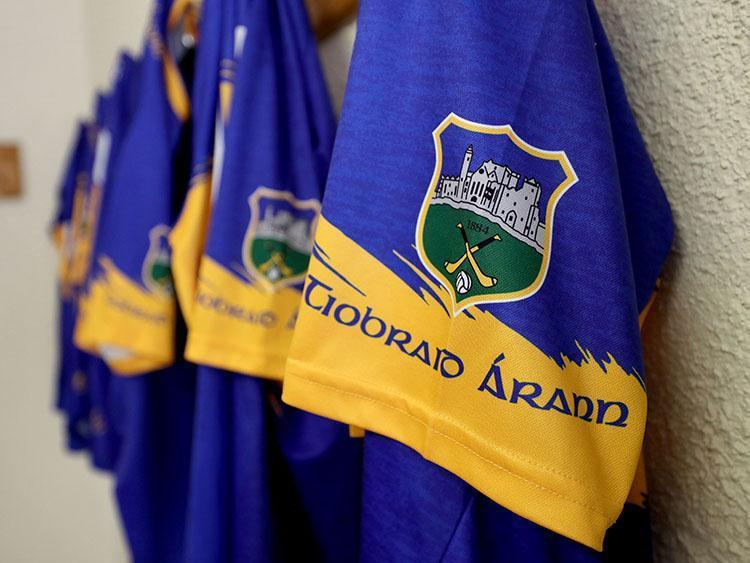 Tipperary appeared to have this Liberty Insurance All-Ireland Intermediate Camogie Championship clash with Down all sewn up when leading by eight points with fifteen minutes to play. And, the Premier County still led by six points (2-11 to 0-11) in the 55th minute when Down mounted a dramatic late rally to earn themselves a draw.

This contest was always likely to be a cracker and so it proved. Tipperary lost out narrowly to Down in the 2018 All-Ireland Intermediate Camogie Championship semi-final and so they set about their task on Saturday afternoon at The Ragg Camogie Grounds with real gusto. And, thanks to goals from Joanne Ryan and Aoife McLoughney the home side seized the initiative before Down hit back with crucial three-pointers of their own which arrived courtesy of Catherine McGourty and Niamh Mallon.

Claire Stakelum and Grace O’Toole were in terrific form for Tipperary while from a Premier County point of view Andrea Loughnane was wonderful - the Thurles Sarsfields star landed six points from play, but was narrowly edged out in the player of the match stakes by Down corner-forward Niamh Mallon who was exceptional.

Points from Andrea Loughnane (two) and Aoife McLoughney got Tipperary off to an encouraging start and although Sorcha McCartan (two) and Niamh Mallon (free) hit back for Down the home side created a terrific goal-scoring opportunity in the 16th minute, but Alannah Savage bravely blocked Andrea Loughnane’s effort.

A superb Ciara Ryan point edged the Premier County back in front and Tipperary would not be denied a goal in the 17th minute when Jenny Grace’s free dropped short and Aoife McLoughney buried a breaking ball.

Niamh Mallon (two) and Sorcha McCartan responded for Down, but thanks to two converted placed balls from Jenny Grace Tipperary led 1-6 to 0-6 at the break having played into the breeze.

Down made an enterprising start to the second half when Niamh Mallon and Orla Gribben notched scores, but Tipperary then took over. Terrific efforts from Andrea Loughnane (two) and Aoife McLoughney (two) forced Tipp five clear before Joanne Ryan hand-passed a goal to the net in the 45th minute to open an eight-point gap (2-10 to 0-8).

Sinéad Meagher then grabbed a Joanne Ryan delivery in the 57th minute and drilled over an eye-catching point, but Down goalkeeper Catherine McGourty (who was now operating at full-forward following a second half switch) buried a three-pointer in the 59th minute to leave two between the sides (2-12 to 1-13).

In a startling display of leadership Andrea Loughnane landed successive Tipperary points in the 60th and 61st minutes to force the home side four clear, but right from the resultant re-start Down swept down the field and Niamh Mallon buried her shot. Then, in the 63rd minute, Mallon landed a pressure free to tie the game and leave the Tipperary side cursing their misfortune. Both sides fired six wides each, but Tipperary efforts were either blocked down or dropped short on twelve occasions (Down: six).

In the next round the Tipperary intermediate team are away to Wexford (June 22), then away to Laois (July 6), home to Carlow (July 20) and then away to Derry (August 3) during the group phase of the championship. The All-Ireland intermediate semi-finals are scheduled to take place on August 17 and the final on September 8.