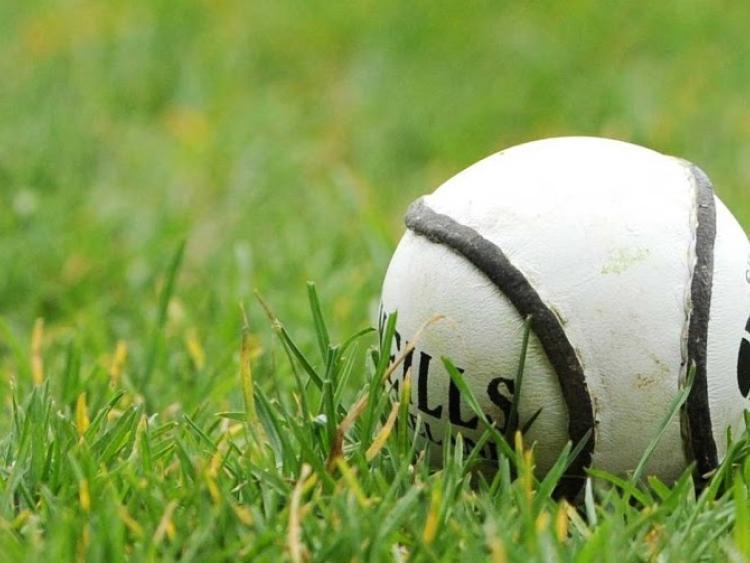 The final round of games in the Tipperary Water County Hurling League promises to be an absolute belter next weekend - there are a whole series of potential crackers in store as clubs battle to earn promotion and/or avoid the dreaded drop. Please read on to see where your club stands.

Division one comprises of sixteen teams - two groups of eight with the top two teams in each group progressing to the semi-finals following seven rounds of games while the bottom team in each group will be relegated to division two.

In group one Roscrea are through to the division one semi-finals - Roscrea have eleven points and are three points clear of Nenagh Éire Óg and Éire Óg Annacarty who are joint-second on eight points - on Saturday evening Éire Óg Annacarty beat Loughmore-Castleiney 1-17 to 0-18. A win for Nenagh over Portroe in their final game will propel the defending champions into the knock-out stage of the competition - Nenagh beat Annacarty earlier in the competition so Annacarty’s only hope to make the semi-finals is for Nenagh to slip up in their last game against Portroe and for Annacarty to beat Killenaule.

Meanwhile Killenaule are bottom following five defeats and one walk over conceded, but Portroe could still face the drop if they give a second walkover in the final round of games - this season a club which gives more than one walkover is automatically relegated. On Friday, June 14 Portroe presented Killenaule with a walkover. Killenaule also enjoy a head-to-head advantage over Portroe so in the final round of games on June 23 if Portroe lose to Nenagh Éire Óg and Killenaule manage to beat Éire Óg Annacarty the Killenaule men would survive.

Two games took place in group two on Saturday: Thurles Sarsfields beat Burgess (1-22 to 0-22) and Upperchurch-Drombane returned to the summit of the division thanks to a 1-20 to 0-20 win over Moycarkey-Borris.

Division two also features sixteen teams - there are two groups of eight teams with the top team in each group progressing to the final (both finalists are also promoted) while the bottom team in each group is relegated to division three.

On Friday evening Holycross-Ballycahill beat Cashel King Cormacs 2-15 to 1-15, but the result did not have a significant impact on group one. Following six wins Clonakenny are top on twelve points, but Carrick Swans are right on their heels (ten points). And, in the final round of games on June 23 Clonakenny are home to Swans with the winner of that contest progressing to the final (the winner also earns promotion to division one).

Meanwhile at the opposite end of the group Borrisokane look certain to face the drop following six defeats unless Silvermines give away a second walkover. This season teams are deducted a point for giving a walkover and if you give two walkovers you are automatically relegated.

Ballybacon-Grange gave their second walkover on Friday night to Boherlahan-Dualla and as per rule are automatically relegated. It appears that Ballybacon-Grange have also given walkovers to Ballinahinch and Cappawhite in their other two remaining games.

Moyle Rovers have been automatically relegated since they gave more than one walkover.

The round robin stage of division four has now reached a conclusion.

In group one Arravale Rovers are through to the final thanks to their 100% record. Father Sheehy’s needed a win over Rovers in order to avoid relegation, but they lost at Seán Treacy Park on Friday night (0-5 to 1-19).

Meanwhile Carrick Davins have won group two and will take on Arravale Rovers in the final while Skeheenarinky have been relegated. Over the weekend Skeheenarinky presented Thurles Sarsfields with a walkover.

So, Arravale Rovers will face Carrick Davins in the division four final while Father Sheehy’s and Skeheenarinky have been relegated.

There are eight teams competing in division five - the top two teams progress to the final and both are promoted to division four.

Right now Newcastle and Cappawhite top division five on ten points and both sides are well-placed to make the final.

Over the weekend Ballylooby-Castlegrace picked up a walkover win over JK Bracken’s while Clonmel Óg beat Newcastle.

A win for Ballylooby-Castlegrace (six points and a game in hand) over Cappawhite might well upset the landscape of the division while JK Bracken’s need to beat Newcastle to give themselves a chance to get off the bottom - JK Bracken’s are last on -1 points while Thurles Gaels are second from bottom on one.

Five teams compete in division six with the top two teams progressing to the final.

Killea lead the group thanks to three wins (six points) and have a game to play while Knock, Rosegreen and Solohead are still in contention to make the final on two points.

On Sunday, June 23 Solohead face Knock and Killea take on Rosegreen while the other games to be played are: Knock v Clerihan and Rosegreen v Solohead.